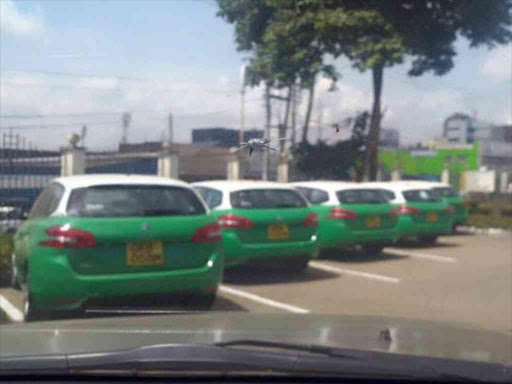 The government has leased 45 cars from a

"The 40 station wagons and five ambulances were leased to the National Transport and Safety Authority," director general Francis Meja told the Star on phone on Monday.

Meja said the government vehicle leasing programme will see the supply of 300 vehicles but said "I am not sure about the amount of money that was spent".

The Business daily that the deal, worth approximately Sh631 million, will see Urysia supply Peugeot vehicles to other government agencies including the Health ministry.

Meja said the cars will help the NTSA carry out its mandate of controlling public service vehicles, patrolling and enforcing traffic rules.

"We are very happy the government has decided to lease the cars to the authority. This is a major boost to the transport sector," he said.

NTSA released a list of and the fines they attract. It also announced plans to install a device that back-tracks speeds for up to 72 hours and checks for faulty speed governors.