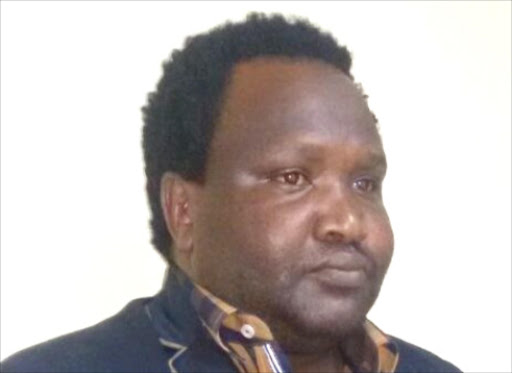 The robbers were among a four-member gang that attacked Jane Ndung’u in Nairobi and grabbed Sh30 million in cash in US dollars from her.

The suspects spent some of the loot on a spree during the Christmas and New Year holidays in Mombasa and Naivasha.

Brian Otiende Ayanga and Johnson Muisyo Mbingu were arrested by the Flying Squad for robbing Ndung’u on December 16.

Ndung’u reported the matter to the Muthangari police station.

She told officers that she was just entering ABC Place on Waiyaki Way in her car, after withdrawing the money from the CFC Bank branch at Lion Place, on the same road, when the suspects attacked her and took the money.

She said two of the thugs blocked her way using a Toyota Noah while the others broke into the car.

Ndung’u said the money was the payroll for staff of Mechem, an NGO based in South Africa with staff in South Sudan and Somalia.

Mbindyo was last week charged in a Nairobi court with theft of the money while Otiende is expected in court this morning to face charges of theft.

The suspects also spent part of the money on furnishing their newly rented four-bedroom houses in Buru Buru phases Five and One.

The houses are well furnished, with 60-inch TV sets and expensive new sofas.

Otiende told the police that he is the Kamukunji youth CDF chairman.

Otiende is also alleged to be the personal assistant of a Kamukunji parliamentary poll loser.

Police said the suspects had long used their connections with politicians from Eastlands to hide their criminal activities and also shield themselves from arrest.

Asked how they split the money, the suspects said they shared it equally.

They booked their flights to Mombasa together with girlfriends for Christmas.

They rented a four-bedroom apartment in Nyali, where they spent Christmas. The apartment cost them Sh20,000 daily.

They ushered in 2015 in style, marking the New Year at a five-star hotel in Naivasha that cost Sh20,000 a night.