• On Monday, the Wiper party presented to IEBC the name of Malombe as its aspirant for the Kitui gubernatorial seat and Augustine Kanani as his running mate.

• However, on Tuesday, Kilonzo through lawyer Eric Mutua obtained the temporary stay of execution injunction from the High Court. 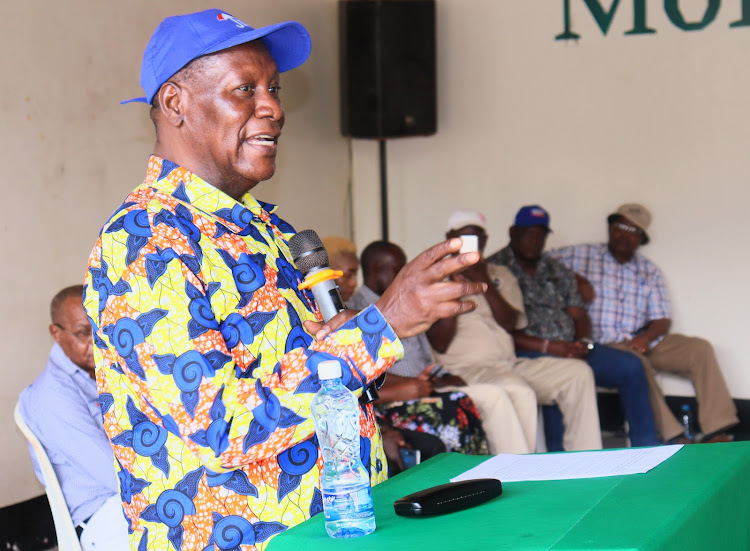 The two agencies are listed as respondents in the petition filed by former Kenya’s High Commissioner to Uganda Kiema Kilonzo, who lost after Malombe was handed a direct ticket.

Kilonzo has lost two petitions in which he sought the overturning of the Wiper party decision to nominate Malombe. But he appears not done yet.

Previously, the Wiper dispute tribunal under retired judge David Onyancha threw out Kilonzo’s petition on grounds that it lacked merit.

He proceeded to the political parties dispute tribunal court, which also dismissed the case and declared Malombe validly nominated.

On Monday, the Wiper party presented to IEBC the name of Malombe as its aspirant for the Kitui gubernatorial seat and Augustine Kanani as his running mate.

However, on Tuesday, Kilonzo through lawyer Eric Mutua,obtained the temporary stay of execution injunction from the High Court. 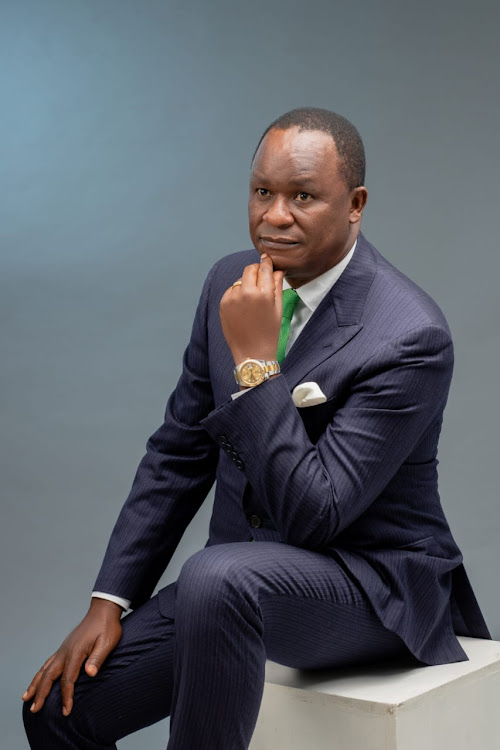 In ex parte orders, Sergon stopped the execution of orders given on May 9 by the Political Parties Dispute Tribunal declaring Malombe validly nominated by the Wiper party.

Kilonzo moved to the High Court on May 13 after the political parties dispute tribunal court dismissed his petition.

"The motion is certified as urgent. The same is listed for interparty hearing on May 19. In the meantime there is a stay of execution and the decree of the political parties dispute tribunal to last until then," Sergon said.

Last Thursday, the political parties dispute tribunal under justice Stephen Lugunya dismissed a petition by Kilonzo challenging the issuance of the Wiper direct nomination to Malombe.

But Kilonzo immediately declared an alutta continua. He vowed to move to the High Court to ensure Malombe’s nomination is nullified.

“Following the verdict given by the political party dispute tribunal, we wish to categorically state that we respect the decision. However, we don't agree with it because the rationale given doesn't hold water in any legal sphere,” Kilonzo said in a message.

Former governor says opinion poll commissioned by the party puts him ahead of rivals.
Counties
2 months ago

Biggest dilemma is on how to pick gubernatorial candidates in Kitui and Machakos counties.
Counties
2 months ago
“WATCH: The latest videos from the Star”
by MUSEMBI NZENGU News Correspondent
Elections 2022
18 May 2022 - 22:00