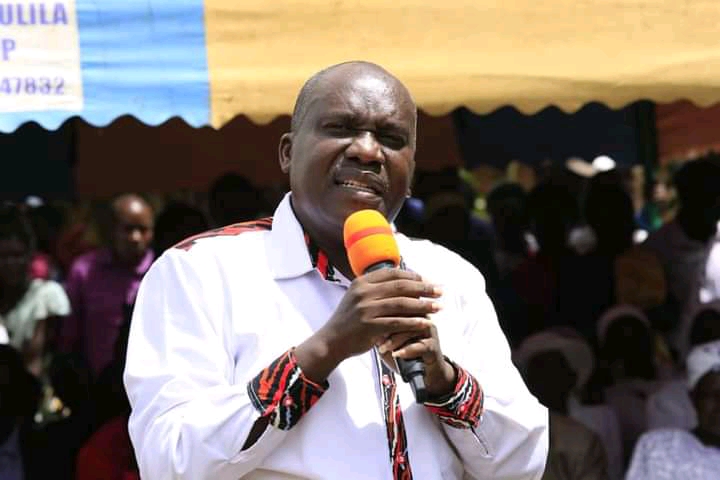 Three aspirants have rolled up their sleeves in battle to succeed Webuye East MP Alfred Sambu in the August 9 General Election.

Sambu has been out of the limelight and will not defend his seat.

He will be battling Caroline Buyela of Jubilee Party and Ndivisi MCA Martin Wanyonyi who will fly the Kenya Kwanza flag on a Ford Kenya ticket.

“I thank my fellow brothers who agreed to shelve their bid and support me after a consensus. I am very happy about it, it’s a sign of brotherhood,” Namisi said.

The aspirant spoke while addressing constituents in Webuye on Tuesday.

He said Western should rally behind Azimio La Umoja presidential hopeful Raila Odinga as he has the agenda to change the economy.

“This country needs someone with experience in leadership. One that can deliver and change the economy of this country. We have many cases of unemployment and Raila’s manifesto is going to solve them,” Namisi said.

He said Webuye East lags behind in development and if elected, he will invest in education.

“Schools in Webuye East aren’t distributed equally. Students suffer while seeking services from far. Given the opportunity, I will build many schools so that our children have access to education,” he said.

Namisi said he will emulate what Bungoma Governor Wycliffe Wangamati is doing with the scholarship programme.

He said he will launch his constituency scholarship, where he will support 10 learners from every ward.

The aspirant said Bungoma residents should re- elect Wangamati.

Buyela resigned from Bungoma county as a director of Special Programmes to concentrate on politics.

The only woman in the race said she will cut 30 per cent of her salary to empower the less fortunate women in the constituency.

“I have dedicated a percentage of my salary to help women and build some of them houses,” she said.

Buyela also said she will initiate feeding programmes in schools in Webuye East as many learners stay hungry until evening.

She said she will also carry out mentorship programmes in schools. 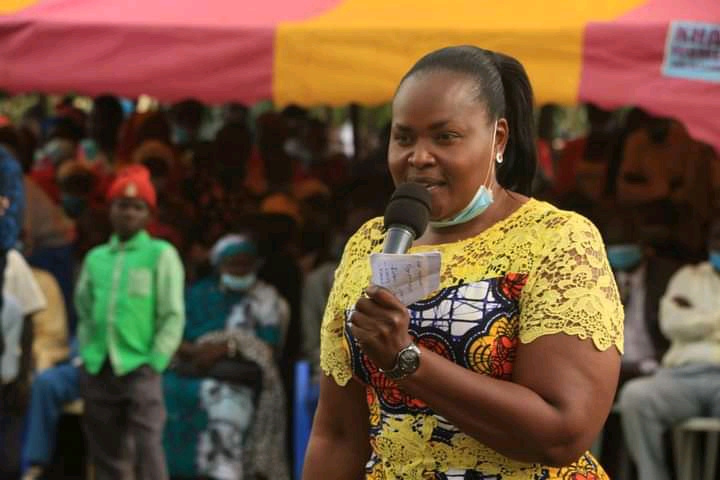 The youths said they are ready to run several campaign meetings  for Raila in the region.
Counties
1 month ago

The land had been set aside as a forest reserve; over 10,000 people would have been evicted
Counties
4 months ago

Bungoma race: It's a Lusaka and Wangamati rematch

The governor is confident that he will trounce all the aspirants because of his track record.
Counties
9 months ago

They include county executive committees, chief officers, directors and advisers.
Counties
9 months ago
“WATCH: The latest videos from the Star”
by TONY WAFULA
Elections 2022
27 April 2022 - 23:00