Additional charges are likely to trigger protests by tracers and residents.

• Some of the new fees the county proposes to charge include annual fees for businesses such as supermarkets and filling stations.

• It, however, proposes a reduction of fees for approval of school layout plans and registration 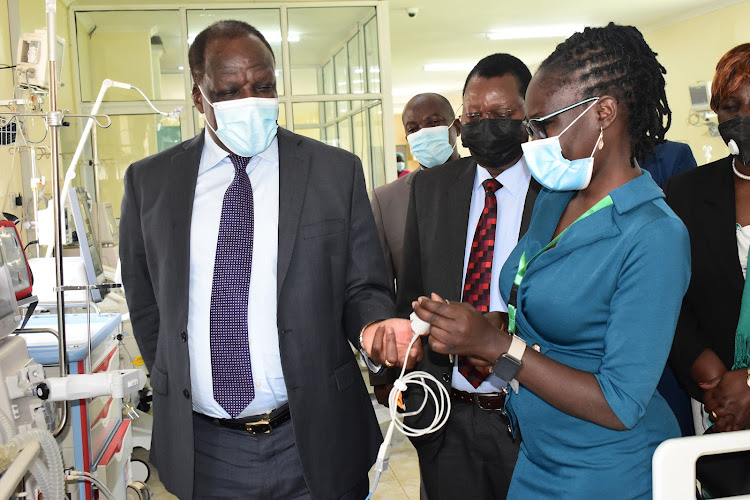 The Kakamega government's Finance Bill 2021 has introduced new charges aimed at raising its own revenue to Sh2 billion.

Although most of the existing charges were retained and others increased slightly, new fees may trigger protests by tracers and residents.

Some of the new charges the county has proposed include annual fees for businesses like supermarkets and filling stations.

Distributors will also have to pay the county government, unlike in the past when they paid nothing.

The county government projects to collect over Sh2 billion from its own sources this financial year. The revenue will go towards financing of its Sh16 billion budget.

In the last financial year, the county collected Sh1.6 billion.

The county assembly has invited the public to submit their views and memoranda on the bill on Monday at the county social hall in line with the Public Finance Management Act (PFMA).

The chamber wants the county to come up with a plan for payment of licences of up to six instalments to avoid capital crunches for businesses and encourage SMEs growth.

“The county government should consider a 50 per cent reduction in licence fees to stimulate businesses during the Covid-19 pandemic period," Kibisu said.

Fire compliance charges have been increased in the proposed bill. Small businesses will now pay Sh3,500 up from Sh2,000 last year in rural areas and Sh6,000 up from Sh5,000 in municipalities.

This is meant to spur investments in the education sector to ease congestion in existing institutions.