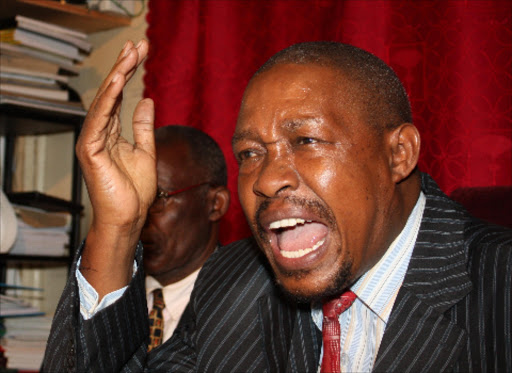 THE Kenya National Parents Association has said most schools are not safe because they lack disaster preparedness. The Association’s chairman Musau Ndunda said more than 90 per cent of the schools do not adhere to the fire, road, health and laboratory safety requirements.

He was speaking at Narok High School during the national sensitisation seminar on promoting security and safety in schools. “Most school heads in the country have not fixed fire extinguishers in nearly all the buildings and this endagers the lives of students in case of a disaster,” said Ndunda.

Ndunda said they have launched a nationwide training of all school heads on disaster preparedness. He said he initiated talks with some MPs with a view of bringing tabling on the floor of the House Safety and Security Bill.

“The Bill will seek to anchor in the constitution the need by schools’ management to adhere to the safety and security requirements of our learners,” said Ndunda.