•On November 28, KCPE will start before KCSE on December 1. 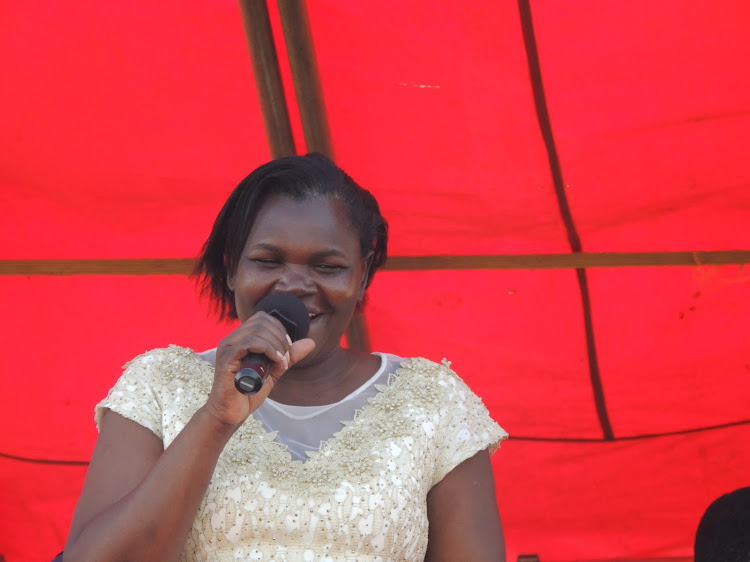 Odhiambo said as the third term starts on January 3, most parents are financially constrained as there was only two weeks break.

“Despite bursary funds for needy students, we have met parents who are overwhelmed due to the effects of Covid-19 and the new curriculum change has made matters worse,” she said

“Schools will reopen for the first term on April 25 which will be another short period, this will strain parents further,” Odhiambo said.

On November 28, KCPE will start before KCSE on December 1.

“We call on the government to ensure education funds are released on time to cushion parents against the strain of paying fees to manage schools,” Odhiambo said.

She said the double national examinations will push for new admissions in secondary and colleges, which if not checked will prevent 100 per cent transition as envisioned by the government.

“Apart from tightly packed terms, these new admissions which take more resources in families especially with several students will be bad,” Odhiambo said.

Millicent Atieno, a parent of two secondary school candidates supported the legislator’s sentiments saying school heads should embrace mobile technology in alerting parents with candidates with fee balances instead of sending them home.

“Apart from this year’s calendar confusing us, we are strained in resources we will appreciate if candidates are allowed in schools with special fee payment arrangements,” she said.

The cheques were released ahead of the beginning of the next term and saw vetting of needy students across the 40 wards.