• Acting city manager Abala Wanga led the demolition of the containers which were allegedly put up without public participation.

The Kisumu county government on Wednesday demolished containers that were illegally erected in the town following public uproar. https://bit.ly/3sFpzsm

The Kisumu county government on Wednesday demolished containers that were illegally erected in the town following public uproar.

The public became agitated after containers were installed at the famous Akamba area on the city’s backstreet on Tuesday night.

Residents questioned why an individual was allowed to put up structures in places where containers had in the previous year been removed.

“We were displaced from this area and our structures were demolished. We are shocked that somebody is allowed to erect containers after traders have been driven out of the place,” trader John Owour said.

Wanga also demolished structures next to Telkom Plaza, which left traders incurring losses during the demolition.

Traders said their shops were demolished abruptly, and they lost goods to the destruction and looting. 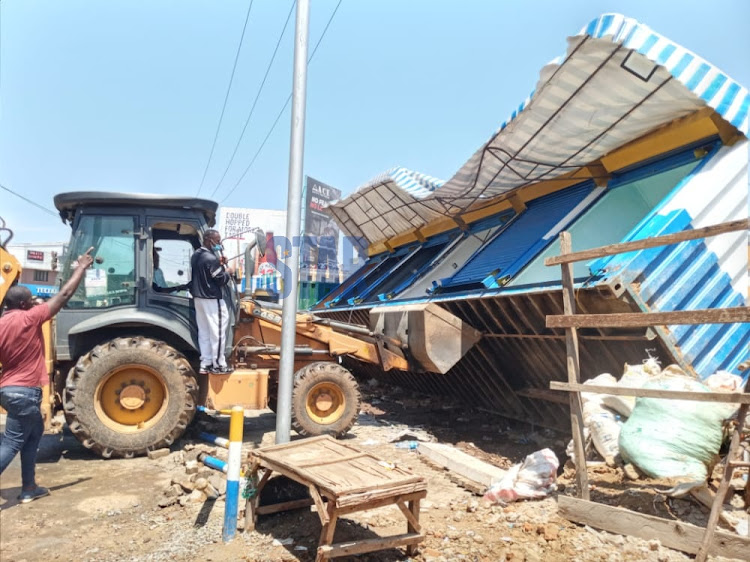 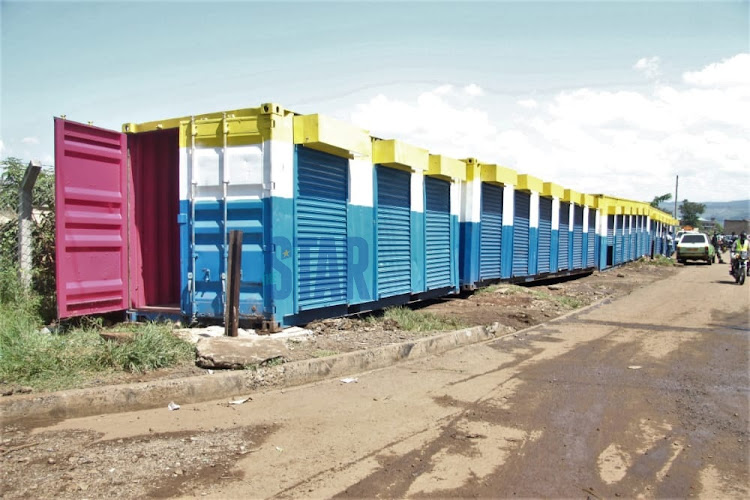 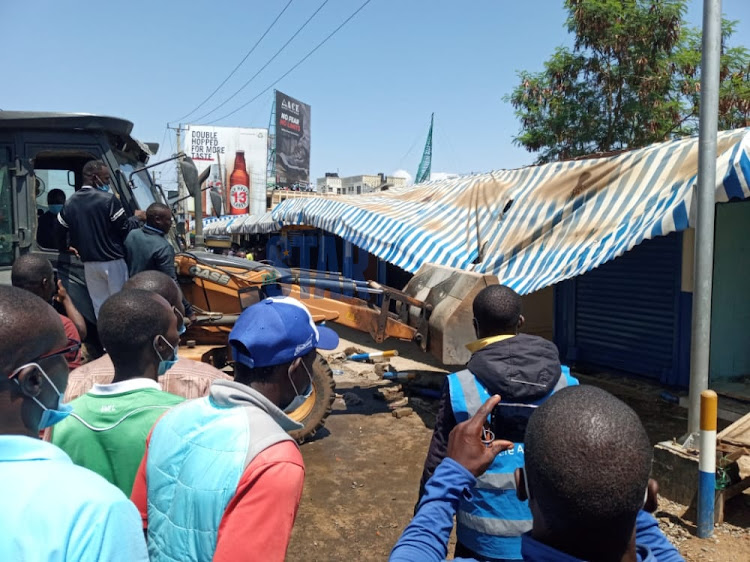 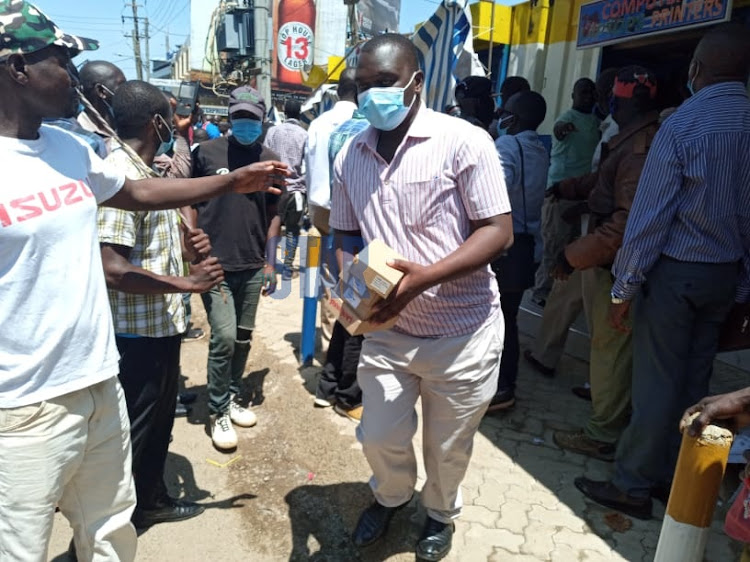 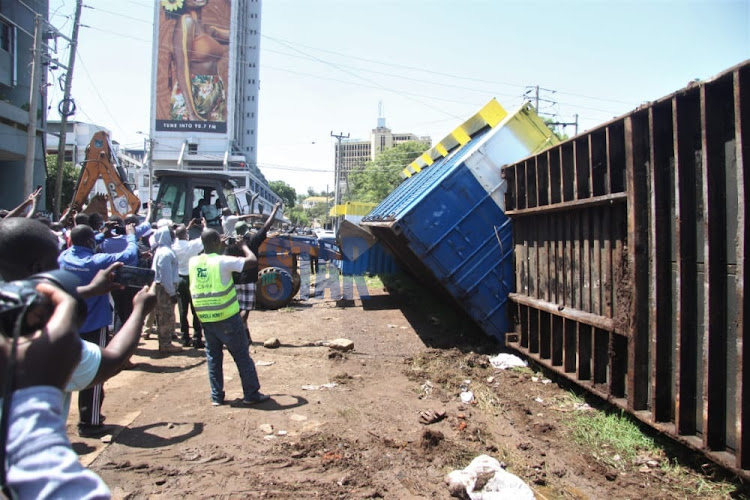 “It is so unfortunate that we are being subjected to this kind of suffering. We are only tenants who depend on our businesses for a living,” Jael Akeyo said.

Members of the public vowed that they would oppose any move to erect containers in the city without being engaged.

Milton Obote said several traders had previously been affected by demolitions to pave the way for ongoing developments.

He said containers were placed where Kenya Railways, in partnership with Kisumu county government, had demolished structures belonging to traders.

“We are against such a kind of double standards. The public must be involved in any development to avoid backlash,” Obote said.

But Space Buster Limited director Babior Newton said the containers were erected after following due process.

Babior said he was awarded the tender during former city manager Doris Ombara's tenure to put up modern affordable containers for traders.

He said he was awarded the tender on November 27, 2020, under a public-private partnership contract after a competitive tendering process.

“We signed the contract with the city. Whatever has happened is illegal,” he  said.

According to the contract, he was to required to put up 112 containers in eight gazetted areas within the city.

He threatened to move to court if the matter is not addressed effectively, saying he spent about Sh100 million on the project.

He, however, said the company was not fighting the county government but demanded that the contract be honoured.

But wanga said the containers were placed on drainage systems and pathways. He said they will not allow anybody to erect structures on drainage lines.