• Muthui from the Catholic Diocese secretariat urged journalists not to ignore financial improprieties disclosed in reports by the Auditor General and Controller of Budget.

• Caritas agreed into a partnership with the journalists and bloggers to highlight areas where resources were not prudently used, said it would help them. 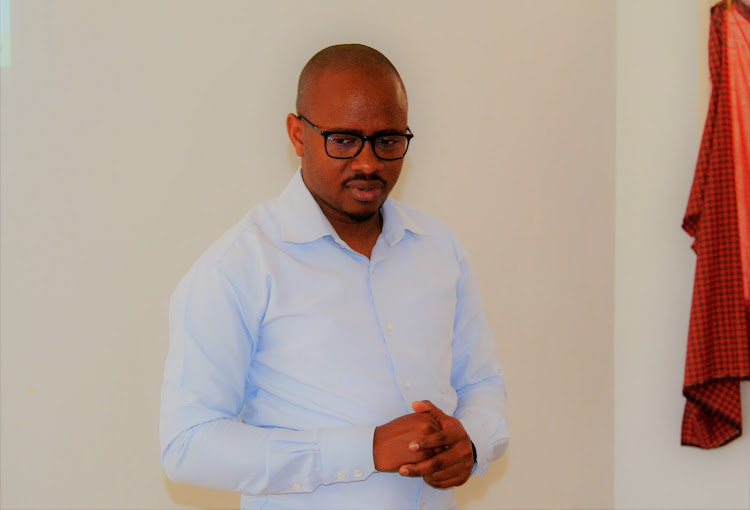 Kitui journalists have been urged to always highlight misuse of county funds and resources, as too many look the other way.

Catholic Diocese secretariat Caritas official Kelvin Muthui on Monday said the Auditor General and Controller of Budget report misuse of public funds by the county, most recently in 2019-20. But most local journalists ignore the reports.

“As contained in COB and Auditor General's reports, a lot was done wrong in managing financial resources but little was highlighted by our journalists for the public to know the extent of the mess.," Muthai said.

"Highlighting the wrongs would also provoke action from the relevant government agencies,” he said.

Muthui leads the Kitui Caritas programme to promote financial accountability and transparency. He addressed journalists during a workshop at the Kitui Pastoral Centre.

He said both watchdog agencies had said the county government exceeded its wage bill ceiling. Even then, he said, the county Public Service Board continued to hire "with abandon".

“It has been pointed out the county government irregularly spent Sh400 million on a manual payroll. This is an issue the journalists should have picked to check whether there were ghost workers and expose the same,” he said

Muthui said Kitui's wage bill climbed to 48 per cent, far beyond the recommended 35 per cent, eating into money that could have been used for development. The wage bill was highlighted by the Auditor General.

Taking the journalists through the 2019-20 Auditor General's report, , Muthui said multimillion-shilling road project contracts were paid for in full, but the projects were incomplete or shoddily done.

During the workshop supported by the National Democratic Institute, Caritas entered into a partnership with Kitui-based journalists to highlight areas where resources were spent imprudently.

Muthui said collaboration with journalists, bloggers and other content creators would ensure Kitui people get value for money through development projects and services procured legally and appropriately.

Say residents ought to know where gaps existed, if the relevant department was called to account.
News
2 months ago

Governor accused Kitui assembly of sabotage by denying her funds for projects
Counties
7 months ago
Post a comment
WATCH: The latest videos from the Star
by MUSEMBI NZENGU News Correspondent
North Eastern
20 September 2022 - 22:00
Read The E-Paper