•Magoha said the government was very keen on ensuring that no child is sent home for lack of schools fees.

•He said any teacher flaunting the directive, will face disciplinary action. 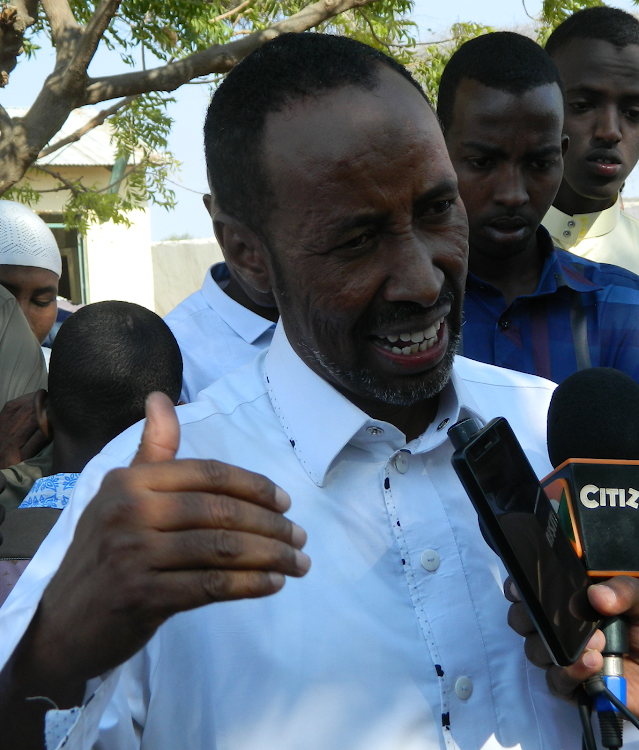 The Kenya National Union of Teachers has commended the government for releasing school funds on time.

This, they said, will relieve parents affected by drought.

Magoha said the government was very keen on ensuring that no child is sent home for lack of schools fees.

He said any teacher flaunting the directive, will face disciplinary action.

The CS said all government agencies have been instructed to identify and report school managers sending children home for fees.

He said parents who depend on livestock for upkeep were still reeling from effects of drought.

Hussein said secondary school heads should identify needy students and arrange how their school fees would be paid.

“We were worried before as schools reopened, but the government acted on time. We hope school heads will cooperate and make life easy for parents,” he said. 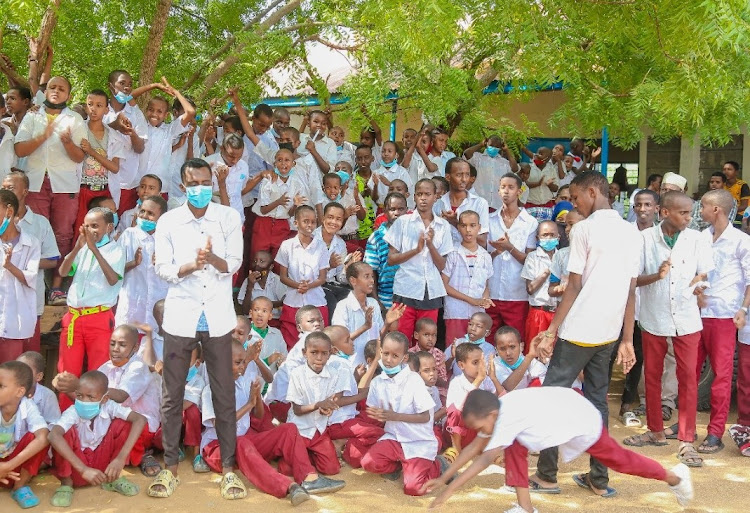 The residents, who majorly depend on livestock, lost their herds during two seasons of failed rain.

Weather forecasters described the drought as one of the worst in a decade.

In the subcounties, animal carcasses were spread all over.

The Knut executive said even the rains brought some relief with pasture starting to grow and water pans filled, there is no livestock to feed.

He said most residents lost a big number of their livestock while some lost all their animals.

They have been left at the mercy of the government and well-wishers to put food on the table.

“The government should assist these families with some cash to buy a few animals and start afresh,” Hussein said.

He urged the government to bring back the school feeding programme in primary schools, to help keep children in school. 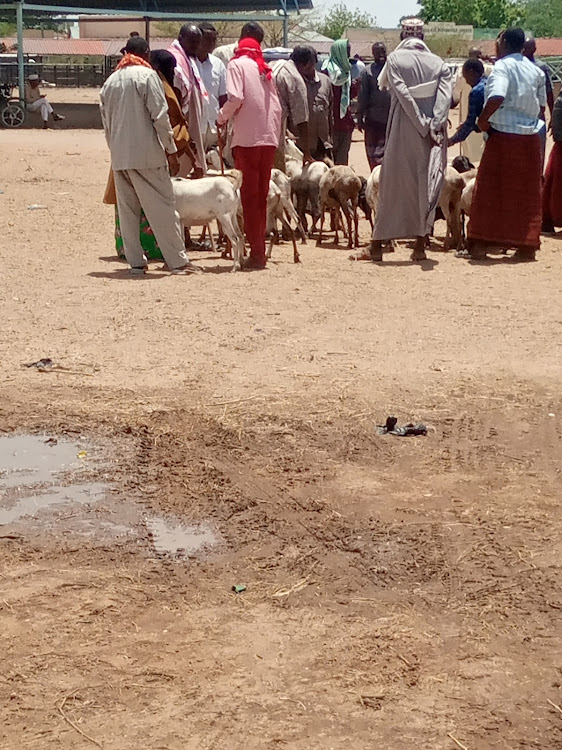