•  Residents say it is extremely difficult to process the crucial document and claimed that who get theirs had had to part with bribes.

• They say Garissa residents should not be treated as second class citizens as was the case. 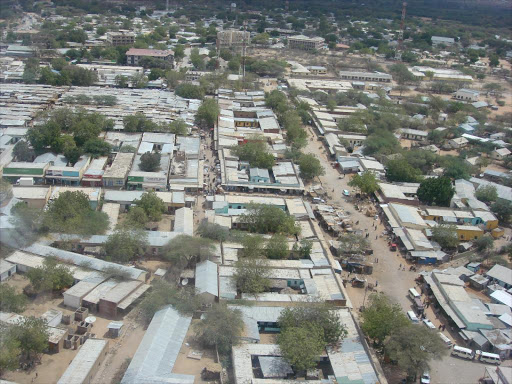 Garissa residents have expressed frustrations at the difficulty in acquiring birth certificates from the local registration offices.

They said it was extremely difficult to process the crucial document and claimed that who get theirs had had to part with bribes.

They are now calling on government investigative agencies to rein civil registration officers working in cahoots with brokers to fleece residents.

Speaking to the press outside the civil registration offices Ahmed Hajir, a resident, claimed he has been looking for birth certificates for his sons for the past year.

Hajir said that he has been going back to the office again and again with no hope in sight.

“This public office that is supposed to serve Kenyans for free has now been turned into a den of corruption. Those of us who have refused to bribe are taken round in circles,” Hajir said.

He said Garissa residents should not be treated as second class citizens as was the case.

“We pay taxes like any Kenyan and are not begging to be served because it is our constitutional right,” he added.

Hawa Abdisalan who was also looking for birth certificates for her two children said that the few who have complained have been threatened.

“Since when did it become a must for one to give out a bribe in order to get a birth certificate. For a month now I having been coming over here spending a lot of money in transport only to go back home without the documents,” Hawa said.

But the county civil registration officer Patrick Ingutia termed the allegations untrue and blamed the delays on the inconveniences of the ongoing digitisation process.

“We are restricting access to our registry because most of the records are in loose form and we are also trying to tie them so that we don’t lose any records,” Ingutia said.

He asked applicants to be patient as the office transitions because the process involves dismantling the records, scanning them and then returning them back to their files.

Ingutia said that services will be much more efficient once the digitisation process is completed in a month's time.

The registration officer said action will be taken against those conning and misleading desperate residents with the promise that they will assist them to get the documents.

He urged parents to seek the certificates by themselves to avoid being conned. 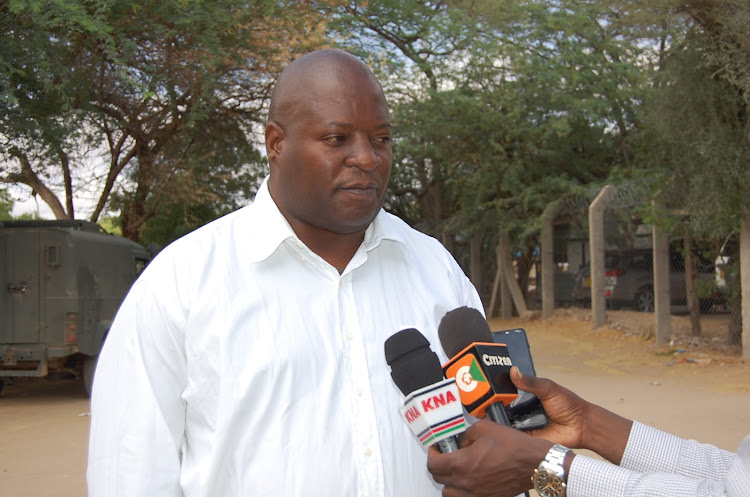