Also in the race is Emma Kitemange who served as chief officer for culture in Governor Malombe's administration.

• Kitemange, who has been the Kanu county chairperson since 2019, is not running on the party ticket.

• Cumulatively, five women leaders have so far declared they will vie for woman representative. 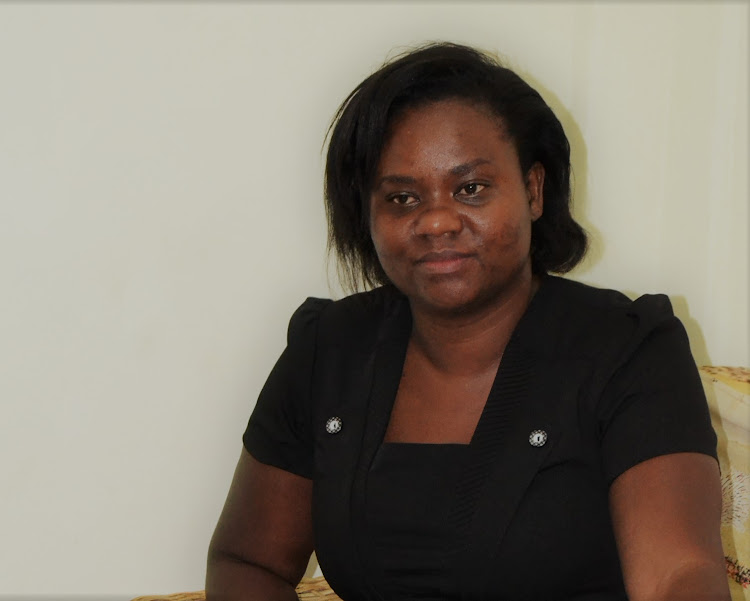 Peninah Malonza deputised Malombe between 2013 and 2017 and Emma Kitemange served as the chief officer for culture.

During a recent phone interview, Malonza said she was in the race to wrest the seat from Kasalu.

“I have hit the ground running and am moving around the county to seek votes,” Malonza said.

On Monday, Kitemange released a statement declaring her quest to send Kasalu packing in next year's election.

Neither of the two leaders has opened up about the political party she will use to seek election. 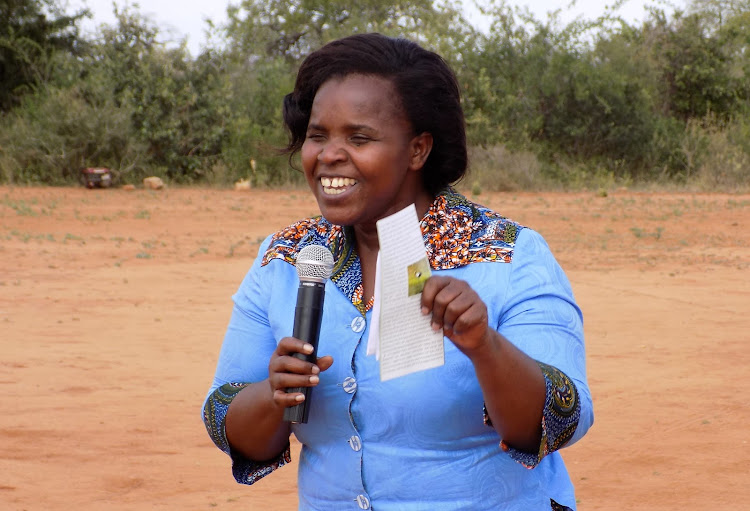 Although Kitemange was elected as the Kitui county Kanu chairperson in 2019, she said she leaves the option of the party ticket open.

“I can even run as an independent candidate,” she said.

She declined to discuss whether or not she had quit Kanu, which she had previously revamped, saying that was a story for another day.

“All you should know is that I am not seeking election on any political party’s slate,” Kitemange said.

In her statement, she, however, called on well-wishers and residents to support her bid.

“I am happy to inform you that I have been inspired to run for election in 2022 as the Kitui woman representative.

"My agenda is to empower women and the youth in advancing their groups into Saccos and microfinance status,” she said. 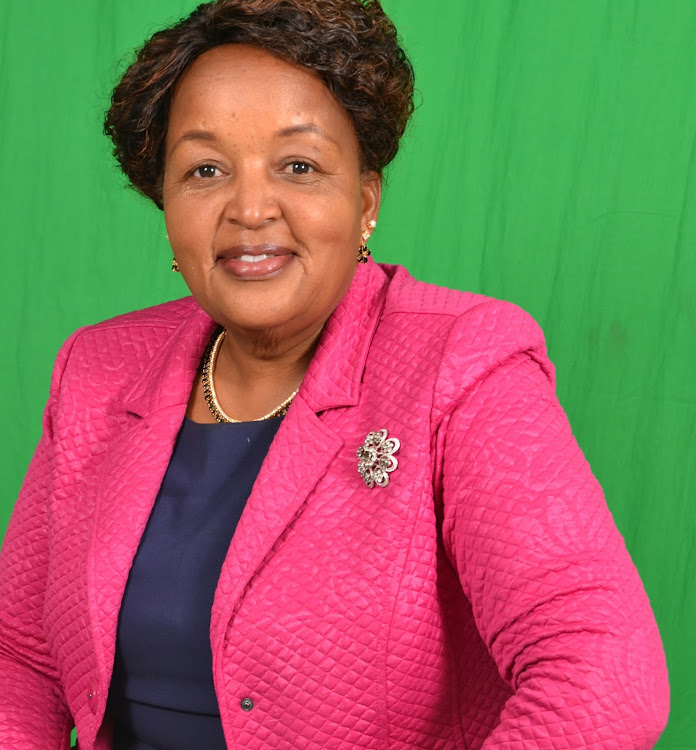