Baya says the MP is the only candidate who is courageous, fearless and determined to spur development in the county.

• Baya likened Jumwa to Mijikenda heroine Mekatilili wa Menza who led the Giriama people in rebellion against the British colonialism.

• Jumwa will run against Mung’aro of ODM, George Kithi of PAA, and Franco Esposito, alias Kasoso Baya, an independent candidate. 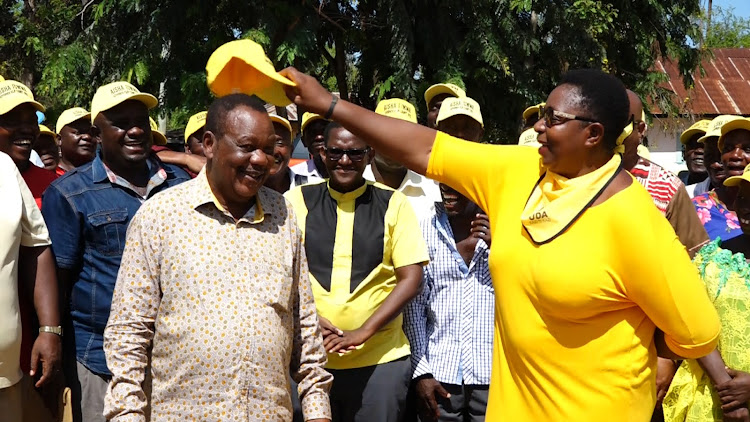 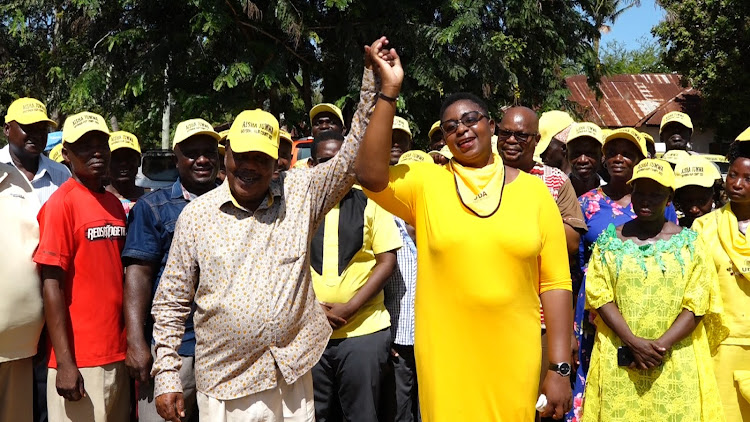 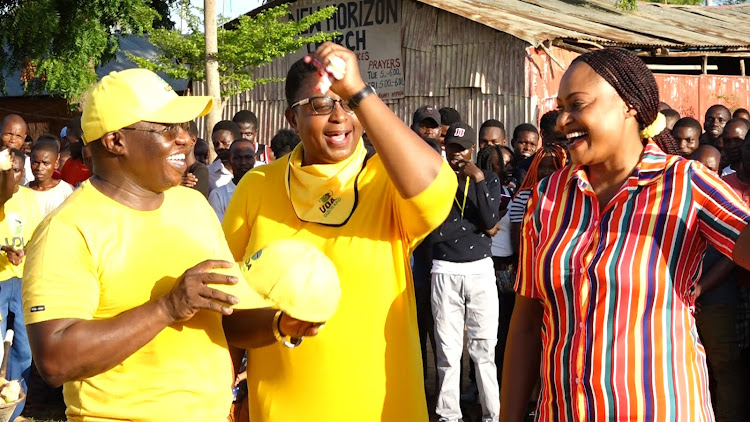 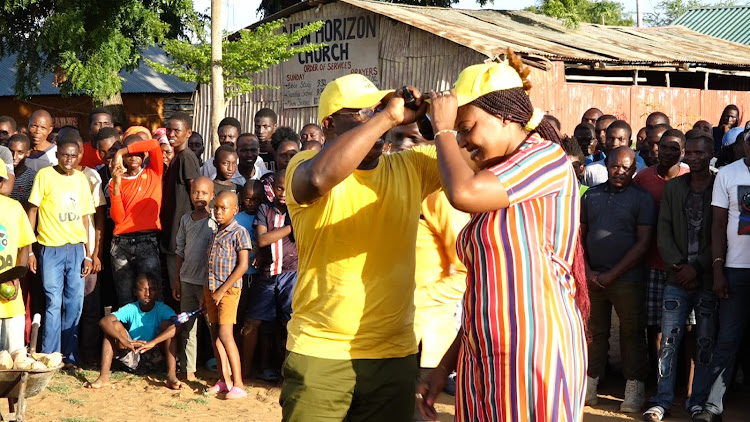 Malindi MP Aisha Jumwa’s bid for Kilifi governor has received a major boost after former assistant minister Francis Baya ditched ODM for UDA and threw his weight behind her.

The former Ganze MP said he resolved to support Jumwa because she is the only candidate who is courageous, fearless and determined to spur development in Kilifi.

He made the announcement at his home after a closed-door meeting with Jumwa.

Baya likened Jumwa to Mijikenda heroine Mekatilili wa Menza who led the Giriama people in rebellion against the British colonialism.

He said he is confident that Jumwa will transform the county for the better.

“I would like to assure you that we will support you to become governor because you are able and we want you to bring development to our county,” Baya said.

He urged Jumwa to support small-scale farmers in the region if elected governor.

Jumwa said she was glad to receive Baya in UDA as he commands respect and influence at the county level, regionally and countrywide.

Initially, Baya had declared his bid for Kilifi governor on ODM but the Orange Party gave the ticket to Gideon Mung'aro.

Bendera left PAA after she failed to get the party ticket to run for Kilifi North MP. She has since dropped her bid for the parliamentary seat.

She said she was one of PAA's key campaigners, but was betrayed by the party after they denied her the ticket.

“At first, I had decided to completely quit politics because of the betrayal but I thank my sister Jumwa and Baya who encouraged me to join UDA and support their election and that of Ruto,” Bendera said.

She urged Jumwa to help the youth get jobs if she is elected in August 9.

“I will ensure all the votes are directed to Jumwa, my brother Baya and Ruto,” he said.

Baya said out of all Kilifi governor contestants, only Jumwa has the ability to take the county forward.

Jumwa will run against Mung’aro of ODM, George Kithi of PAA, and Franco Esposito, alias Kasoso Baya, an independent candidate. 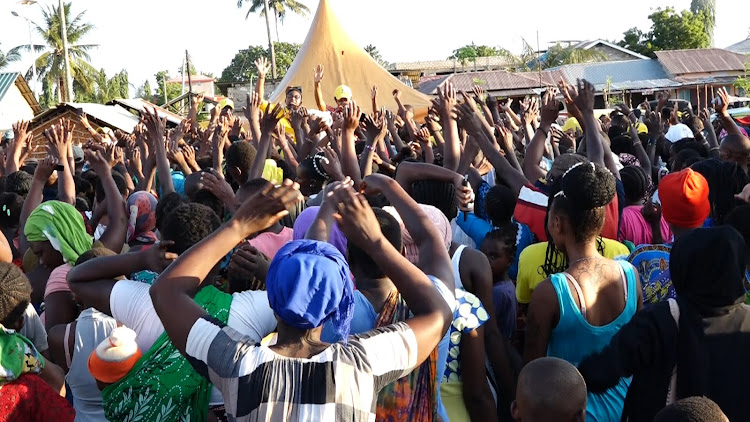 They say he has demonstrated exemplary leadership skills that could help the region.
Counties
3 months ago
“WATCH: The latest videos from the Star”
by ALPHONCE GARI Correspondent, Coast Region
Coast
26 April 2022 - 22:00