They allege being frequently harassed by security officers 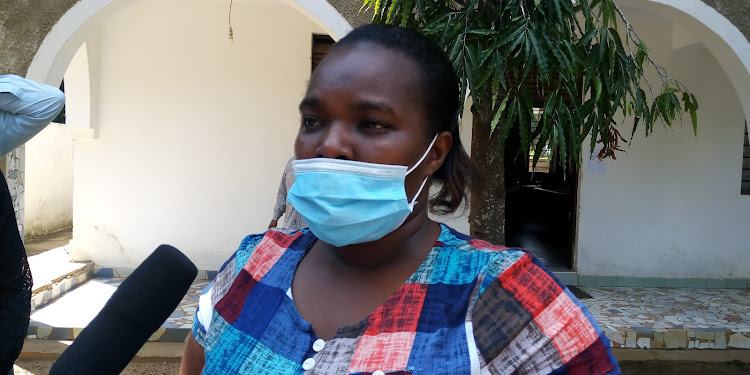 The traders have alleged being frequently harassed by the border security officers.

"Traders from the neighbouring country walk beyond the 15km stretch at the border and move in and out of the country freely unlike us who are being restricted," she said.

Others own shops near the Kenyan borders operating with no pressure from security officers.

She said  traders from the neighbouring country are allowed to take almost everything to their country while Kenyans can't import certain goods.

Karimi said in Tanzania territory they are often arrested and have their goods confiscated.

The official said the situation has in turn seen corruption thrive at the borders with traders losing cash as they bribe some officers.

"Kenyan traders are required to present a lot of unnecessary documents compared to their Tanzanian counterparts," she said, adding that the move has prompted the traders to use illegal and unsafe safe routes leading to loss of goods to thieves.

Most people smuggle goods and sneak people in and out of the two countries using the Vanga, Shimoni, Jasini sea routes among others.

The KNCCI official said there is also poor sanitation at the border with no enough water.

She said trucks go for many days without being cleared creating congestion along the Jua Kali area.

Kamau said with the existence of permeable routes, foreigners cross the borders unnoticed.

She claimed they have more than once witnessed Kenyan securities assaulted by Tanzanian citizens while trying to stop them from using the porous passages.

"Recently, our officer tried to arrest a motorbike rider from Tanzania who was caught using an illegal route but he summoned other  riders who beat up the police," she said.

She said they are forced to operate in the open and are affected by harsh weather conditions.

The traders now want the national government to intervene and bring sanity to the cross border trade.

Kenya Private Sector Alliance Deputy CEO Martha Cheruto, however, said the practice of illegal cross border trade is to blame for the harassment.

"Let's all do legal business, comply with the border rules and regulation procedures and see if we will be harassed,"she said.

Nicholas Titus Ndongi from the Ministry of East African Community said soon the issue of water shortage and market will be addressed.

He said the government is making strides in finding a permanent solution to the problem. 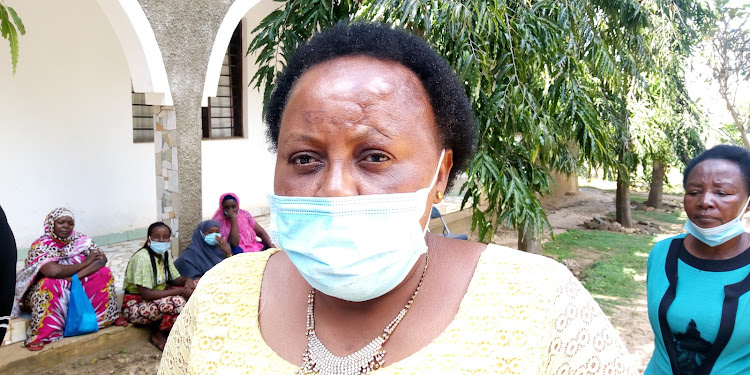