At least dilapidated 800 structures to be rebuilt, restored; funds needed 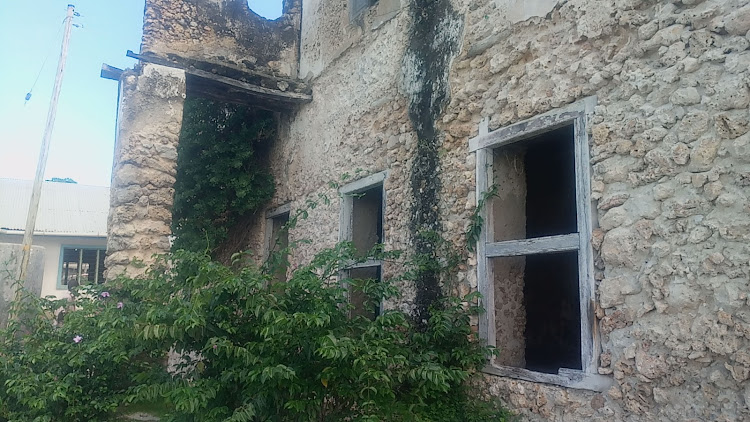 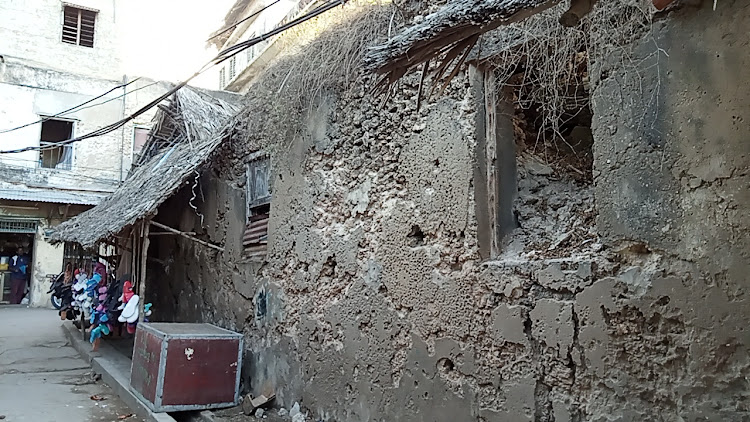 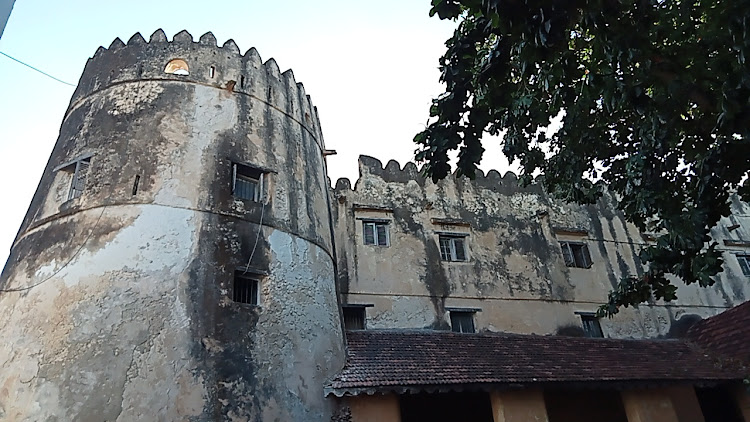 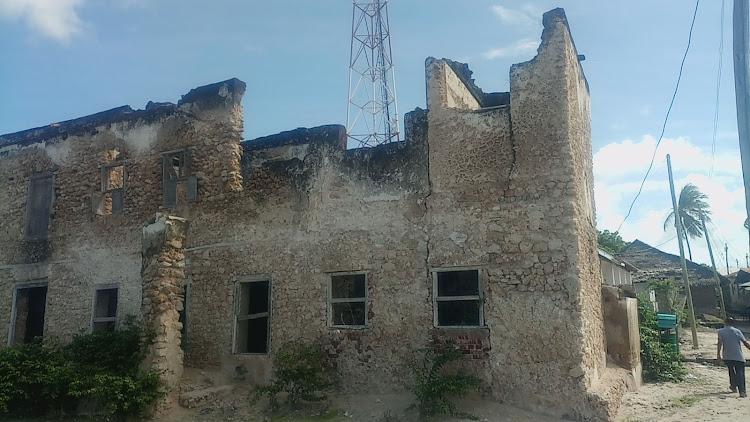 Many Lamu buildings, once perfect examples of Swahili culture, are abandoned and on the verge of collapse.

The National Museums of Kenya has raised the alarm over the dilapidated state of buildings in Lamu Old Town.

In the next few years, without proper restoration, they could become piles of rubble.

Speaking in his Lamu office on Monday, NMK curator in charge of Lamu Museums and World Heritage site Mohamed Mwenje said more than 100 structures are literally on the verge of collapse.

Most owners are poor and unable to maintain the buildings, he said. NMK and Unesco are discussing taking an inventory of key structures and the cost of repair.

He said 500 to 800 structures are targeted for restoration.

“The survey will enable NMK source for funds from government ministries and donors. It will highlight the number of buildings that are in dire need of restoration and the kind of intervention required, " Mwenje said.

Last year, the NMK announced at least Sh200 million was needed for the urgent restoration and maintenance of key historical sites and monuments in Lamu.

NMK says among all 47 counties, Lamu has the highest number of historical monuments and buildings. Lamu Old Town has more than 700 years of continuous human habitation.