Fertiliser not our priority, give us water, dairy farmers tell state

They say 'fertiliser has no use when there is no water.’ 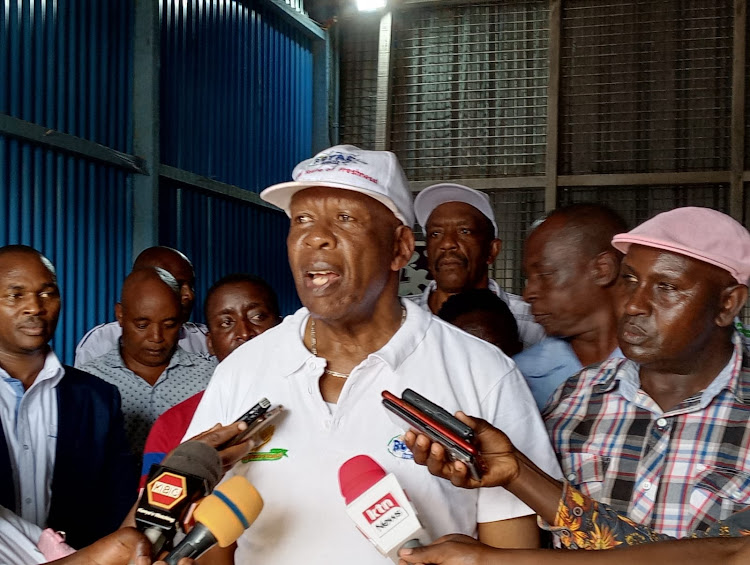 Milk manufacturers in Kirinyaga county have urged the government to provide them with water first instead of subsidised fertiliser.

This is in the wake of a persistent climate change that has resulted in a drought that has adversely affected the rain patterns.

Led by Wakulima Dairy Limited chairman Muhika Mutahi, they argued that it makes no sense to provide farmers with subsidised fertilizer when there is no water for farming.

Mutahi said the government should first strategise on ways to provide farmers with water for irrigation owing to the unpredictable rain patterns.

He added that 'fertiliser has no use when there is no water.’

“The government should currently channel its effort in providing water for irrigation as opposed to fertiliser distribution because it has no use when there is no water," Mutahi said.

"What the state needs is to provide solutions to climate change which have continually taken toil in sectors that enhance food security."

The former Mukurweini MP said the milk sector is among those that have been hit hard by drought owing to the scarcity of raw materials for making animal feeds.

He added that many animal feed players are currently sourcing the raw materials from Tanzania and Uganda.

“The raw materials which are cotton seed cakes, sunflower cake, wheat and maize by-products are scarce as a result of the persistent drought. We don’t want to make substandard feeds, we better produce less but not fake products," he said.

He spoke on Friday during the launch of the Wakulima Dairy products depot in Kibingoti, Kirinyaga county.

He said the facility will enable the company to tap more into the Kirinyaga market even as it seeks to enhance the overall production of milk by buying 20,000 to 30,000 litres from county dairy farmers.

In addition, he said the company in partnership with local stakeholders will help the farmers improve their production by engaging extension officers and providing other key information.

He added that the depot will also help create employment for residents and in particular the unemployed youths.

Elias Mugo Mwaniki, the chairman of the Kibirigwi Irrigation project lauded the partnership saying it will increase milk production.

He decried that for a long time, local farmers have suffered the effects of a poor market which has demoralised their efforts in dairy farming.

Mwaniki challenged farmers to put in the hard work and source quality breeds as their big break is around the corner.

He also urged them to keep a limited number of dairy cows which they can manage efficiently.

“The fact that we will have a ready market for our products and value addition will greatly enhance daily farming," he said. 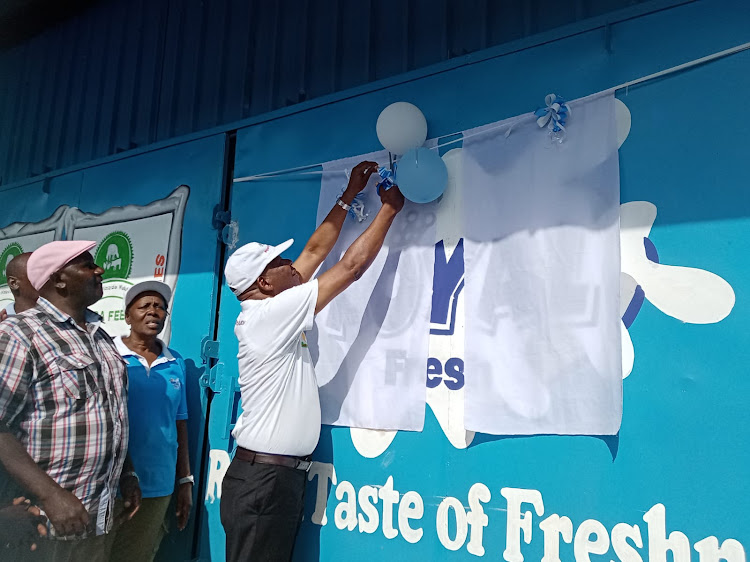 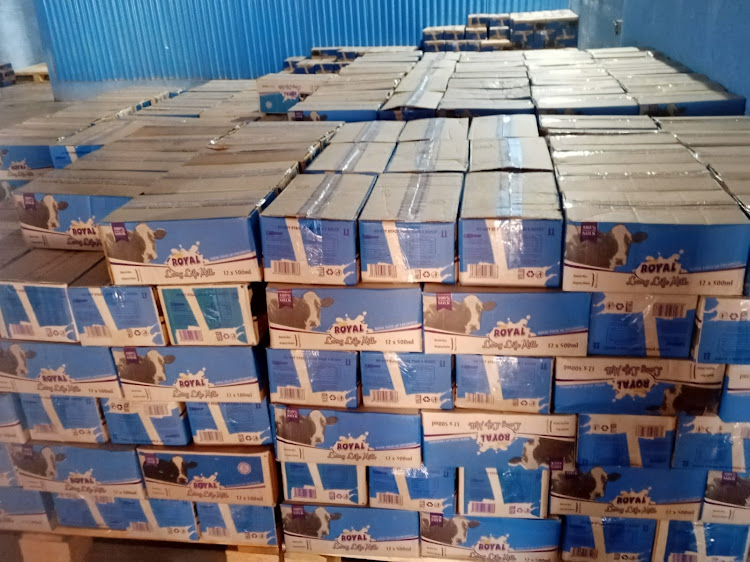 Some of the products stored in the new depot in Kirinyaga
Image: WANGECHI WANG'ONDU

Gachagua said officials will be held liable for any diverted fertiliser in their jurisdictions.
News
1 week ago

The residents received rice and beans.
Counties
1 week ago

Only about 80,796 growers had registered by Wednesday despite rigorous awareness campaign.
Counties
2 weeks ago
Post a comment
WATCH: The latest videos from the Star
by WANGECHI WANG'ONDU
Central
22 January 2023 - 22:00
Read The E-Paper