Kirinyaga woman MP Njeri Maina has called for a stop to domestic-related violence in the county. https://bit.ly/3XcR5Ns 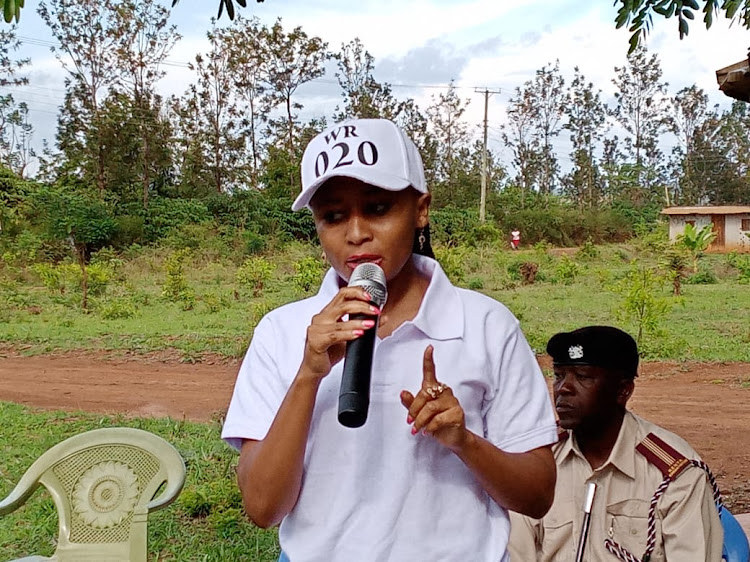 Kirinyaga woman MP Njeri Maina has called for a stop to domestic related violence in the county.

Her concern comes in the wake of escalating cases that have recently been reported across various parts of the county and actions that have occasioned emotional scars and tension to many bereaved families.

Maina who spoke in Mwea on Sunday called for a peaceful coexistence and tolerance especially among married couples.

She advised them to turn to an arbitrator or a professional counselor, who can best resolve their issues, should their marriages be choked with difficulties.

In the worst case scenario, if efforts to salvage the marriage hit rock bottom, she called for separation rather than turning against each other. 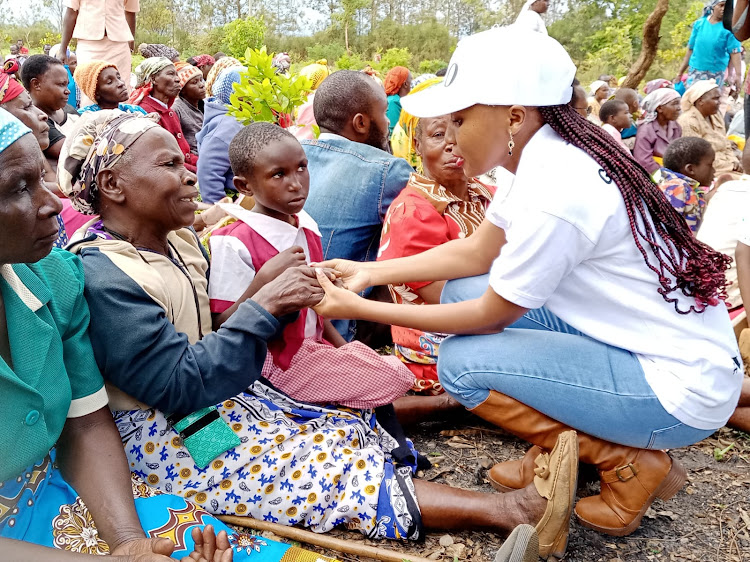 The legislator said life is precious and should be respected by all.

She said no one has the right to take it away from someone on account of marital differences.

She said her office will soon be rolling out aggressive awareness programmes geared towards instilling progressive mental wellness, to arrest the worrying situation.

The legislator said the programme will be launched as soon as her office receives it’s budgetary share of the National Government Affirmative Action Fund.

“We want to drive a very aggressive and enlightening mental health support programme for our people because sadly mental health is pushing many families to the edge. This has necessitated domestic family rows, whose results are nothing to smile about,” she said.

“I would like to advise our people to respect life. Should there be irreconcilable differences in their marriages, it would be advisable to separate rather than killing your partner due to rage. Life is precious.”

Maina also called on grassroot opinion leaders like the clergy, administrators and village elders to join hands in offering guidance and help struggling couples sort out their issues amicably.

“When such cases are presented to you, please make an effort  to follow them up until the warring partners get the right solution,” she said.

Recent cases have seen scores of victims lose their lives over suspected domestic related violence, some of them having been executed in the most gory way.

The cases include that of a middle-aged man from Karcuho, Gihugu who was allegedly stabbed to death by his wife over unresolved domestic violence.

Not too long ago a middle-aged woman from Murubara village in Mwea was allegedly stabbed to death by her husband and her body later torched  inside their house, over suspected differences between the two.

At the beginning of the month residents of Mwerua village in Ndia woke up to a shocking morning after a 43-year-old man allegedly hacked her wife and son to death.

The man later hanged himself.

The incident is attributed to a quarrel between the couple. 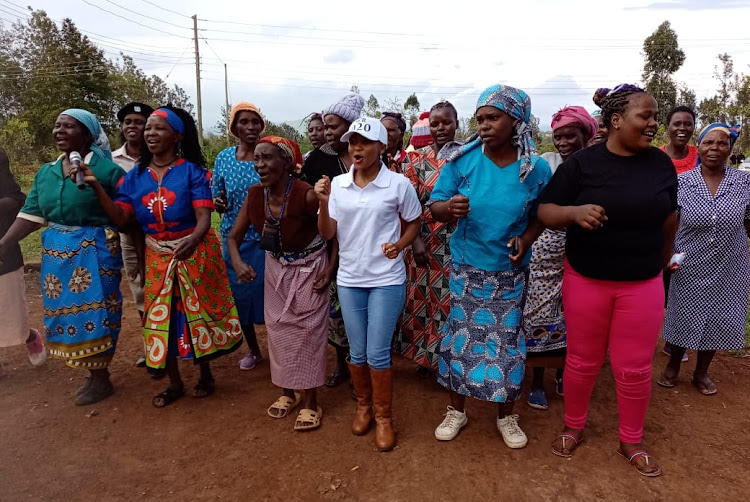 Neighbour Lucas Wembi told police they noticed something was wrong when the woman failed to open her door.
Counties
2 months ago

Once upon a time, they loved each other, then turned on each other in Huruma, Kayole.
News
5 months ago

She had told colleagues she was not happy with her love life.
News
6 months ago
Post a comment
WATCH: The latest videos from the Star
by WANGECHI WANG'ONDU
Central
21 November 2022 - 10:38
Read The E-Paper