The watchman had gone missing for six days.

•Police report indicates that Peter Chomba Ndobi ‘s body was recovered by his relatives on Friday evening in one of the  stores at Kanjuu primary school in Gichugu after a long tedious six day search. 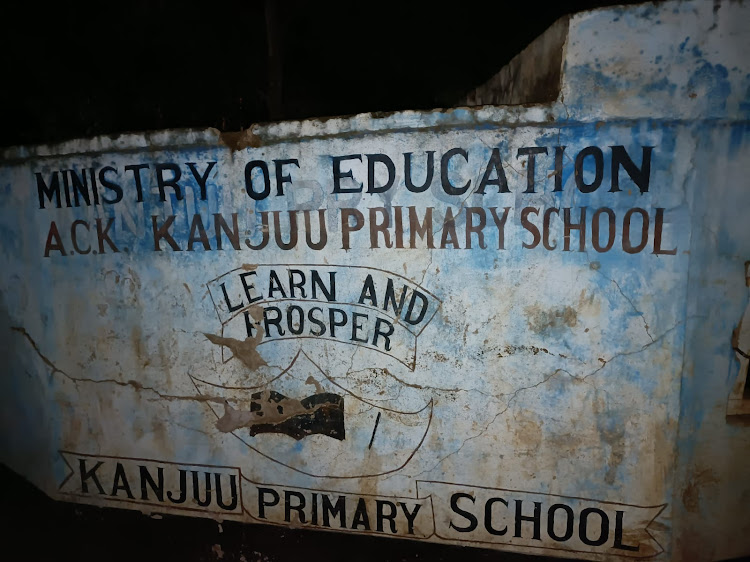 Police in Kirinyaga have launched investigations following the mysterious death of a school watchman whose body was recovered rotting in a primary school store.

Police report indicates that Peter Chomba Ndobi's body was recovered by his relatives on Friday evening in one of the  stores at Kanjuu primary school in Gichugu after a long tedious six day search.

Further report indicate that there was neither physical injuries on his body nor any weapon recovered from the scene, a situation that aroused more suspicions as to whether his death might have been ascribed to an illness.

“His body was recovered partially decomposing at around 4 pm. His family members went looking for him at his place of work after he mysteriously failed to return home for six days.”

“Owing to the fact that there were no injuries on his body and no weapon recovered, investigations are still ongoing to establish the cause of his death ,”a senior police officer told the Star by phone.

The officer said that the police swung into action by visiting and examining the scene as soon as the family members reported the matter. 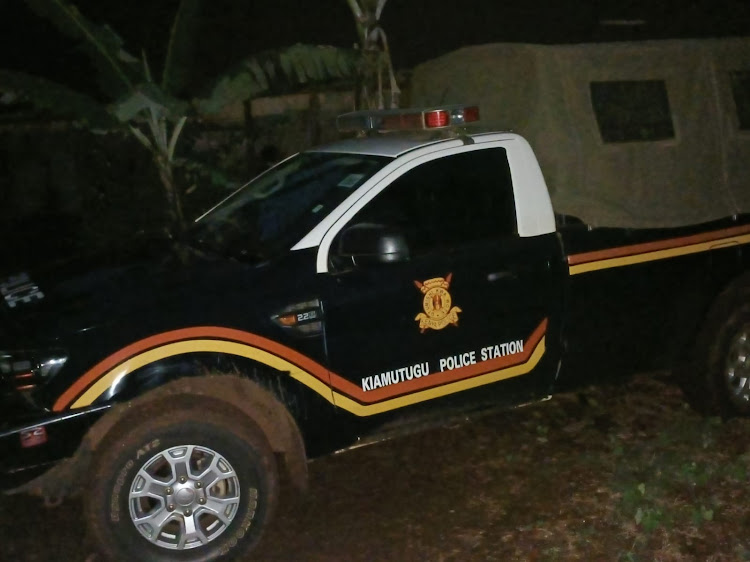 A police vehicle from Kiamutugu police station that carried officers who examined the scene where the deceased was recovered
Image: WANGECHI WANG'ONDU

He further noted that they would be opening an inquest file where the school administration will be required to provide crucial information with regard to the duties of the deceased.

“We want to go through the staff check-in records in bid to establish whether he signed his name when he last reported to work, We would also want to inquire from the administration whether he was a drunkard or was on medication during his last days,” he added.

The officer said the 62 year old’s body has since been transferred to Kerugoya hospital mortuary and would be subjected for an autopsy in order to to ascertain the cause of his death.

Parents who expressed their shock over the matter called for an expeditious investigation into the matter .

“We want this matter resolved as fast as possible because it might arouse trauma in our children which in turn might adversely affect their education.”

Another parent wondered why the administration did not act upon the mysterious disappearance of their staff member.

“The watch man signs a work register upon his arrival at school and signs out after he is done for the day. All that is supposed to be overseen by the teacher on duty. How come there was no any alarm raised by any teacher over his disappearance in the course of the  past six days," another parent questioned.

Post a comment
WATCH: The latest videos from the Star
by WANGECHI WANG'ONDU
Central
19 November 2022 - 13:23
Read The E-Paper