The girl was searched in the well two days before being found and she was not there.

•The girl from Mburi village is said to have been recovered on Thursday evening all thanks to a joint effort of her parents’ friends, relatives and village mate who embarked on a mission to find her after she went missing on Monday . 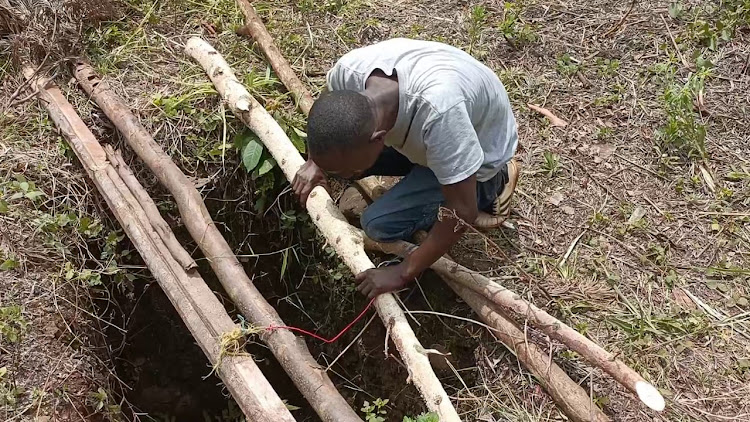 Bernard Mugo looks into an abandoned well in which his four year old daughter was retrieved on Thursday evening
Image: WANGECHI WANG'ONDU

A four year old girl from Gichugu, Kirinyaga is receiving treatment at the Kianyaga sub-county hospital in Kirinyaga after she was rescued from an abandoned 40-feet deep well.

The girl from Mburi village is said to have been recovered on Thursday evening all thanks to a joint effort of her parents, friends, and village mate who embarked on a mission to find her after she went missing on Monday .

The father, Bernard Mugo narrated that her daughter, a nursery school pupil at the nearby Kianjiru primary school went missing on Monday evening after coming home from school.

He says, his wife rang him in the evening while he was still working in his employer’s farm  informing him that their daughter was nowhere to be traced

“On Monday at 6 pm , I received a call from my wife who informed me that our daughter was missing. This shook me to the core because the girl had already reached home from school but went missing mysteriously after she found no one at home. My wife just like I, had not returned from her place of work when the girl disappeared,” he said.

He adds that upon hearing the distressing news, he was not able to remain calm in his work thus prompted  him to inform his employer who thereafter granted him permission to go look for her daughter.

He added that they desperately searched for the girl for two continuous days and nights  in every home, hollow and deserted areas across the village until they came across a well where the daughter was dumped.

Interestingly he says they had searched for the girl in the same well two days before but had not found her.

“I'm suspecting my daughter was thrown into the well two days after because we had searched the well but did not find her.” 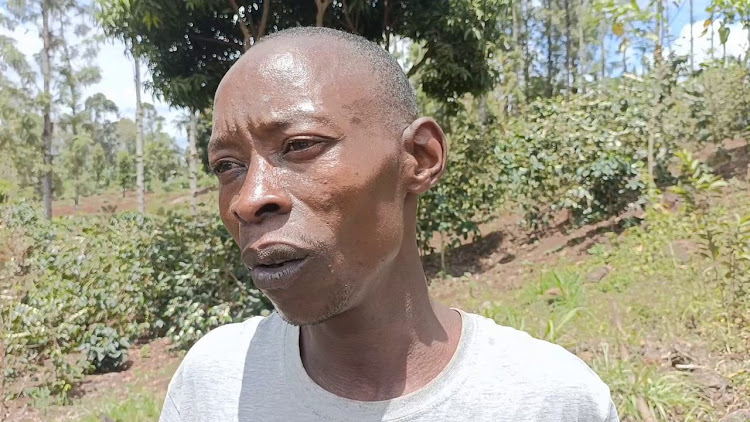 Bernard Mugo ,the father to a four year old girl who went missing on Monday only to be found thrown into a 40 feet deep well
Image: WANGECHI WANG'ODU

He however expressed his concern now fearing for his family’s lives.

He adds that the evil  action could have been conspired by a well-known individual who was hell bent on destroying him .

Rebecca Wanjiku, a local says the well in which the girl was dumped was unkempt and had grass growing all around it.

“One of my friends spotted  a white substance inside the well  and out of curiosity we decided to throw a small stone .That is when we heard a faint infantile human voice from within calling out the mother. The child seemed to be crying out for help, so we called for assistance from some other neighbours who came and pulled out the girl,” she added.

Another neighbour who helped in pulling out the child says the girl had sustained injuries on the head and face. Luckily, the well had no water.

The villagers are now calling for speedy investigation into the ordeal that has left them reeling in shock .They say this will help reveal  the perpetrators and know their intention behind the malicious act.

The authorities said they have since launched investigations into the case. 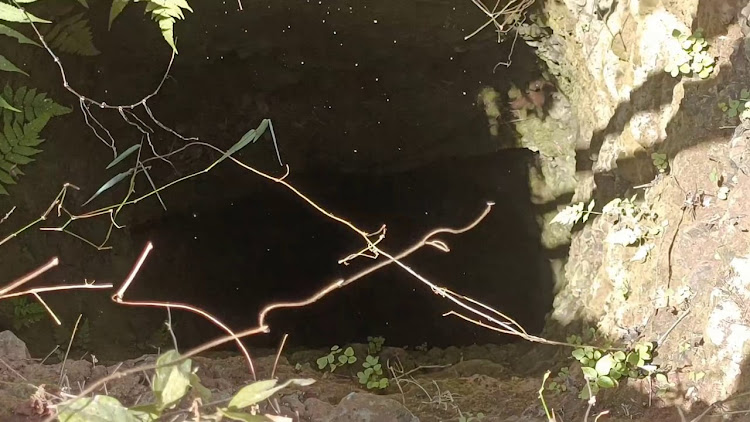