Kirinyaga residents have been urged to cultivate drought resistant crops that can thrive even with depressed rainfall.

This is after the county meteorological department forecasted poor rains over the coming short rains seasons between October to November.

According to the department’s director Peter Wambugu, the below average rainfall will also be poorly distributed across the county and as a result warned of negative impacts in agriculture, health, transport and other sectors.

The rainfall according to him, is predicted to begin in the fourth week of October  up to the first week in November  and as such, has called on the residents to purchase water tanks which they can use to harvest the rainwater during the season.

“The depressed rainfall expected may impact negatively on agriculture, food security and livestock. Food prices are expected to rise and accessibility of staple food is also likely to be poor,” he said.

Speaking on Tuesday in Kerugoya, Wambugu further noted that there might be a likelihood of increased crop pests such as fall army worms and animal diseases.

“We therefore urge our farmers to liaise with the county agriculture department for advisory on the appropriate seeds to plant and how best they can manage their lands.”

Water shortage is also likely to lead to an upsurge in communicable diseases such as diarrhoea and dysentery as well as other categories of diseases like trachoma and scabies. As a result, he has appealed to the county medical department to stock health facilities with enough drugs as he equally called on the residents to observe high levels of hygiene.

Cases of deforestation, forest fires and vegetation degradation are also expected to increase as people look for alternative livelihood such as charcoal burning.

In equal measure, he called for strict compliance of transport rules as there might be floods and poor visibility at the height of the rainy season.

Farmers have equally been advised to plant tree seedlings in their farms that will in the future help to curb climate change.

“We want to urge farmers to visit our tree nurseries in all the subcounties for appropriate advice on the most suitable tree seedlings to plant during the season,” he said.

Mutuota Mugo, a bee expert, also called on farmers to purchase appropriate bee-hives as there is a possibility that there will be swarms of bees in search of  blooming  flowers.

Due to the poor distribution of rain, he called on farmers to ensure the bees are well quenched with water and are protected from ants and other harmful pests.

“I want to urge farmers to ensure they place containers of water closer to the beehives so that bees have access to water. They should also ensure the beehives are built in secure points free from harmful rodents and pests.” 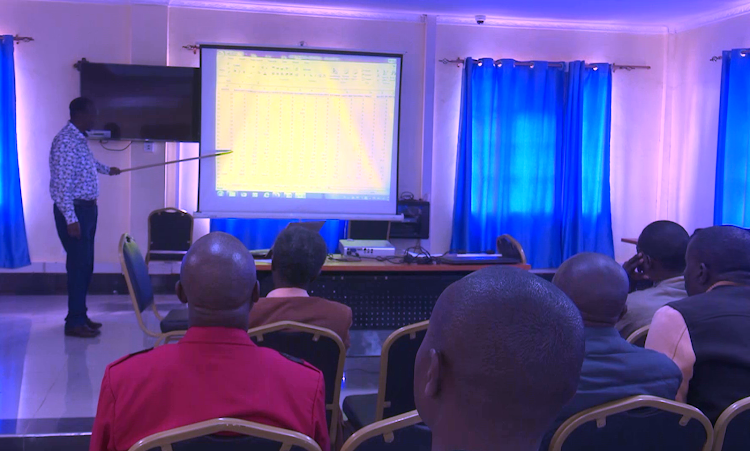 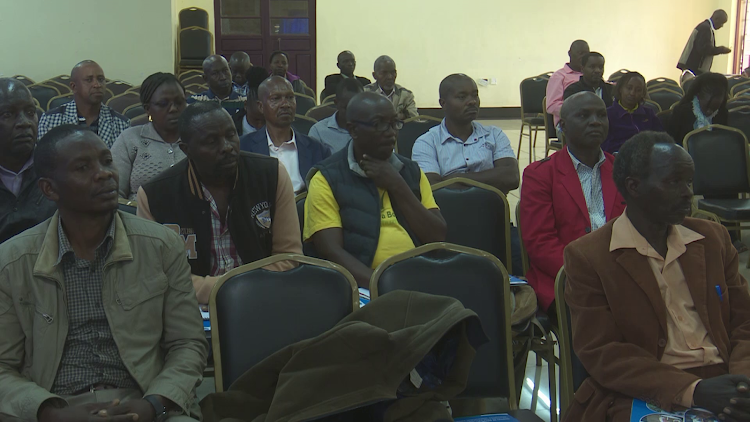