Interior PS has termed the claims as unfortunate and unfounded 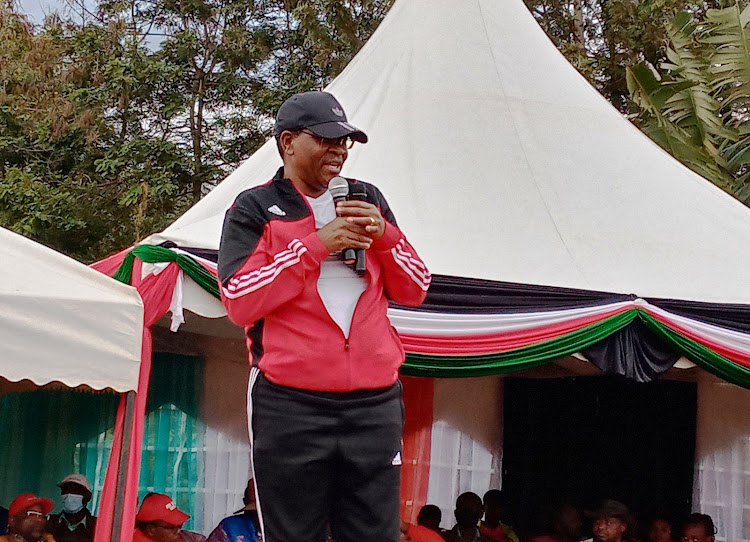 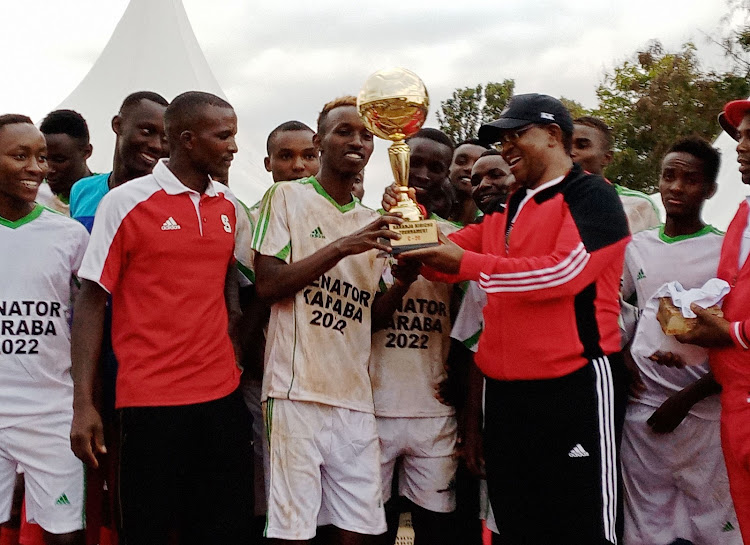 The government has denied claims that it is buying national identity cards from its citizens with an aim to sabotage the upcoming polls.

Interior Principal Secretary Karanja Kibicho termed such claims as unfortunate and unfounded, and which should not be perpetuated by any right thinking individual.

Speaking on Saturday, the PS said, despite this being a political season characterised by propaganda and malice, such claims are serious and uncalled for.

Kibicho further called on Kenyans to vote in credible leaders who have their interests at heart, as well as maintain peace during the election.

“Why would we buy IDs from Kenyans in order to sabotage such polls? We know there is a lot of ongoing political craziness where some politicians are sensing defeat and as such have resorted in seeking sympathy by way of spreading lies,” he said.

His sentiments come days after some Kenya Kwanza-allied leaders raised concerns over the government allegedly using local administrators to conduct ID mop up exercise from voters in exchange of money.

IEBC chairman Wafula Chebukati said they had since received some intelligence report over how a group of people were transversing the country while committing the electoral offence.

The PS was speaking in Ndia, Kirinyaga county, during the season two finals of the Karanja Kibicho tournament which has been ongoing for the the last six months.

More than 400 teams participated in the match, with 40 being women teams.

He said the tournament was created to harness sporting talent from youths so as to enable them realise their full potential.

Kibicho said the football programme would still go on even after the political season.

“There is a tendency that if one starts such a worthy course, it is always tied to politics. This programme is not related to politics and will still continue even after the political season because our goal is to empower our youths,” the PS said.

Earlier in the year, about 100 referees underwent professional training by the Football Kenya Federation courtesy of Kibicho where more than 90 managed to graduate.

The PS also officially launched the Kirinyaga United Football Club which will represent the county on football matters.

He said the team would officially be registered with the government this week to enable its continuity.

Kibicho said the players would be remunerated and their welfare taken care of as the team grows stronger into the future.

Leaders present hailed the PS for giving back to the community through the life-changing programme. 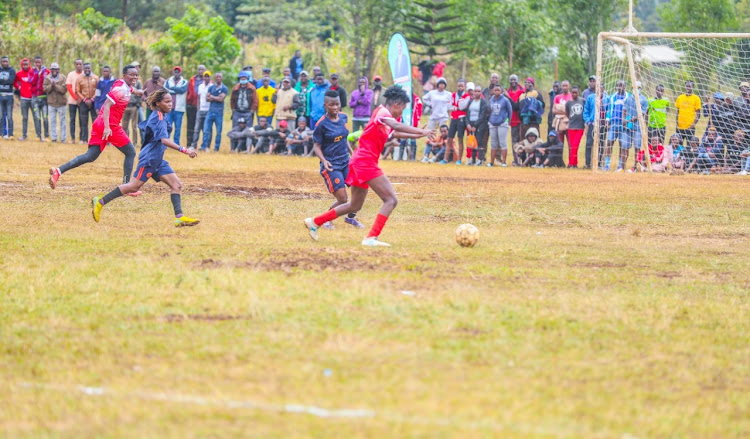 Some of the participants drawn from women teams that made it to the finals under the Karanja Kibicho tournament season two play their final match on Saturday, July 30, 2022.
Image: WANGECHI WANG'ONDU

We are ready and set for August polls - State agencies

The DCI, ODPP and IEBC all committed to deliver credible polls.
News
2 weeks ago

"What will it benefit you to foment conflict amongst innocent Kenyans?"
News
2 weeks ago

He said PS Kibicho should instead concentrate on insecurity in the country rather than engaging in politics.
Counties
3 weeks ago
by WANGECHI WANG'ONDU
Central
31 July 2022 - 22:00