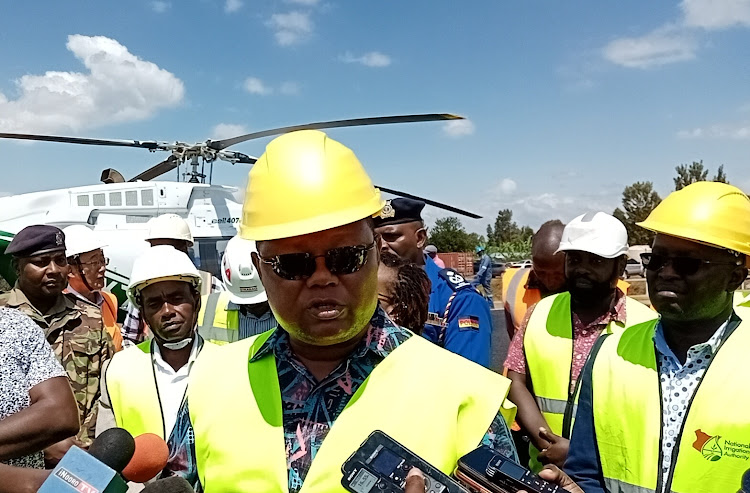 President Uhuru Kenyatta is set to officially commission the newly completed Thiba dam in the course of the two remaining months of his tenure.

The secretary in charge of the president's delivery unit Andrew Wakahiu said the President will personally launch its operationalisation as it is now ready for use.

He said Uhuru is already aware of its state as he has keenly been following and is always brought up to speed with its progress.

Speaking on Friday at the site when he led a high level government delegation in inspecting the project, Wakahiu expressed his satisfaction with the work done noting that it will play a great role in enhancing food security.

Wakahiu added that the Sh7.8 billion project had been delivered three months before schedule thus saving Sh400 million which now will be reallocated to other national building activities.

“This project was budgeted at Sh8.2 billion and was slated to be completed in August this year. Through cooperation from all stakeholders, the project has been delivered slightly before schedule and which has enabled the government to save Sh400 million.”

He heaped praises on the project noting that it will help revolutionise rice farming at the Mwea Irrigation scheme through putting an additional 10,000 acres under irrigation which will in turn yield 100,000 tons of rice.

He said with the deployment of the facility, rice cultivation seasons will double per year thus enabling the scheme to generate up to 215,000 metric tons of rice.

“This facility will be of great economic significance to the people of this region. Through a double crop, 70,000 acreage will arithmetically be under irrigation thus increasing rice production.”

In bid to improve the efficiency of rice cultivation, Wakahiu said the government is in the process of installing as well as improving other infrastructural supportive systems.

He said the state intends to add 40km of canal across the paddies on top of the existing canals that have been undergoing rehabilitation over the past two years.

He disclosed that the construction of canals on the additional 10,000 acres has since commenced and is expected to be complete by the time the dam will be filled.

Commissioner Andrew Muriuki from the Public Service Commission commended the staff involved in the project for their timely delivery. He said through their skills and high competence, the country had registered a life transformation facility that will bring smiles on the faces of many Kenyans.

He said they are taking stock of other government initiated projects and will be replicating the same on them.

His remarks were backed by his fellow commissioner Nancy Mwiandi who described the mega project as a success story. The commissioner said the dam would be a game changer in the lives of wananchi  who will greatly benefit with water.

“I want to appreciate what has been done. We all know that water is life and with the establishment of the facility it marks the beginning of a transformational journey into the lives of residents in this county.”

She said one of the commission’s goals is to offer efficient service delivery in a more citizen-centric approach to effect impactful services and subsequently improve the country.

On her end regional commissioner Esther Maina hailed the government for its effort in establishing a water-related facility.

She said the region relies on agriculture thus the reservoir will go a long way in sustaining and supporting farming activities.

“Water has been one of the major challenges we have had in this region but with the facility in place it will help solve the problem to a large extent.”

She also thanked the community for their cooperation with the state as the construction was ongoing.

She urged the government to replicate such projects across the region to enable residents exploit economic viability. 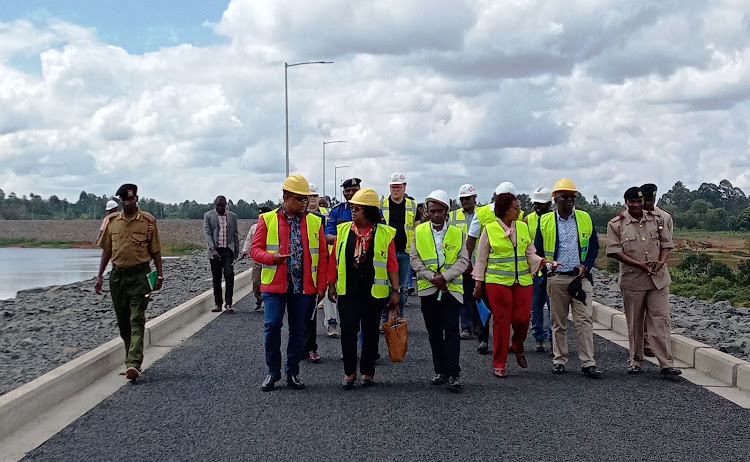 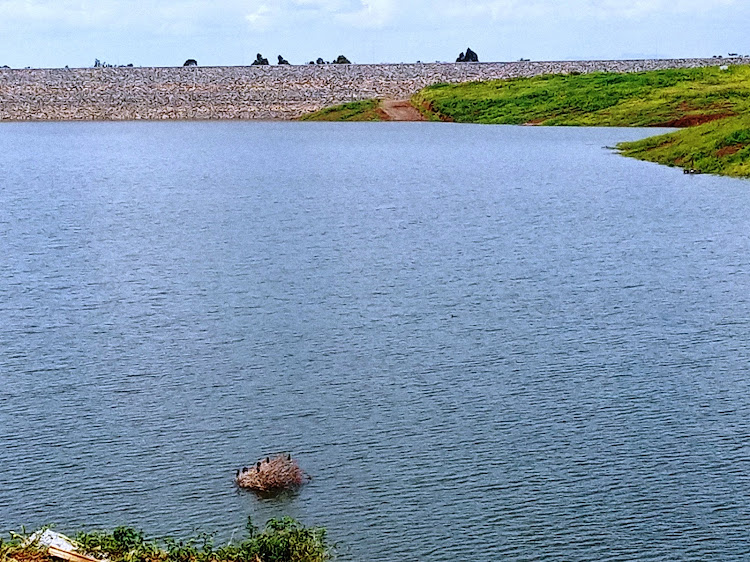 Part of Thiba dam that has already been filled with water.
Image: WANGECHI WANG'ONDU

The filling of the dam started on May 24.
Counties
8 months ago

Rice production will rise by nearly two folds from the current annual production of 140,000 metric tons.
Counties
8 months ago