Kirinyaga medical lab to end referrals to other hospitals

Before the Joshua Mbai Dispensary laboratory was opened residents used to travel over five kilometres in search of government services.

•The dispensary which serves about 4,000 residents started operating in 1993 but patients have been referred to other facilities for medical tests.

•The referrals were costly, time-consuming and could at times lead to delayed diagnosis and subsequent treatment. 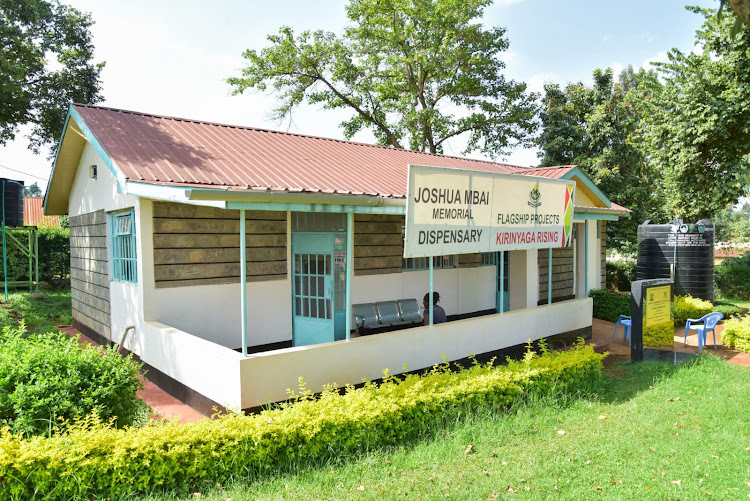 Before the facility was opened, the residents used to travel over five kilometres in search of government medical laboratory services.

The dispensary which serves about 4,000 residents started operating in 1993 but patients have been referred to other facilities for medical tests.

They either had to travel kilometres away to Kiamutugu Health Centre or to private facilities, thus spending money on transport and lab services.

The referrals were costly, time-consuming and could at times lead to delayed diagnosis and subsequent treatment.

However, the patients will now get full medical services, early diagnosis and timely treatment.

He said due to the high numbers at the health centre, one would spend many hours waiting for their turn to be served.

However, he said, with the laboratory within their village, it will take a short time for consultation, diagnosis and treatment.

Mary Njeri from Kiamugumo said she used to attend diabetes clinics at the neighbouring Embu County Hospital which is almost five kilometres away.

Njeri said since the opening of the facility, she has been attending her clinics at Joshua Mbai Dispensary which she said has saved her a lot of time and money.

“I attend my monthly clinics in the morning and then proceed to attend to my daily chores,” she said.

“We are very happy about this facility since we have access to medical care and we are not charged anything for it. I thank the governor for bringing such a crucial service to us.”

Patient Diana Njeri said before the lab was opened, one could not get treated because they had to use the money to go to a private facility within the area or travel to a governemnt facility. 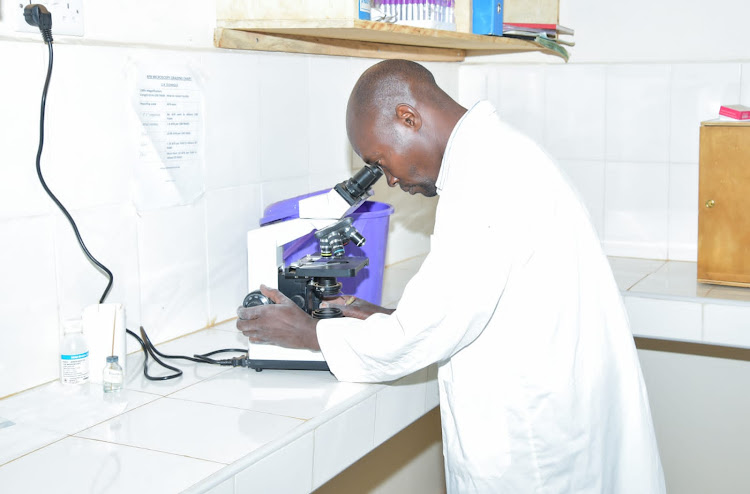 Samuel Ngumo, the officer in charge of the facility, said since the opening of the laboratory, the number of patients has increased from 800 to 1,300 per month with the lab serving around 13 patients per day.

“More patients are now coming here since they are assured of good services,” Ngumo said.

He said for advanced tests that may not be conducted at their laboratory, the facility has a rider who is sent to take the samples to Kerugoya County and Referral Hospital after which the results are sent back to the dispensary.

This means that referrals to other hospitals have been minimised.

He said within the short time the lab has been operating, they have diagnosed seven TB cases that would have remained undiagnosed and probably advanced to critical or fatal stages.

Ngumo said the dispensary offers outpatient services that include TB services, pre-natal and post-natal services, child welfare clinics, and pharmacy and laboratory services among others.

The facility is one of the 19 stalled dispensary projects that Governor Waiguru has undertaken to complete.

Other facilities already completed and opened include Kiamwathi, Kianjiru and Kamwana while Umoja, Rikithiga among others are ready to start operations.

Completion of the projects is aimed at boosting the provision of primary healthcare by enhancing accessibility for thousands of residents who have been travelling long distances to get to the other health facilities.

“When people access quality primary healthcare, they do not need to visit higher-level hospitals. These hospitals can now be relieved to handle complex matters or critically ill patients,” Waiguru said while opening the facility.

She said her administration was committed to the improvement of health infrastructure and service delivery to achieve universal health coverage in the county. 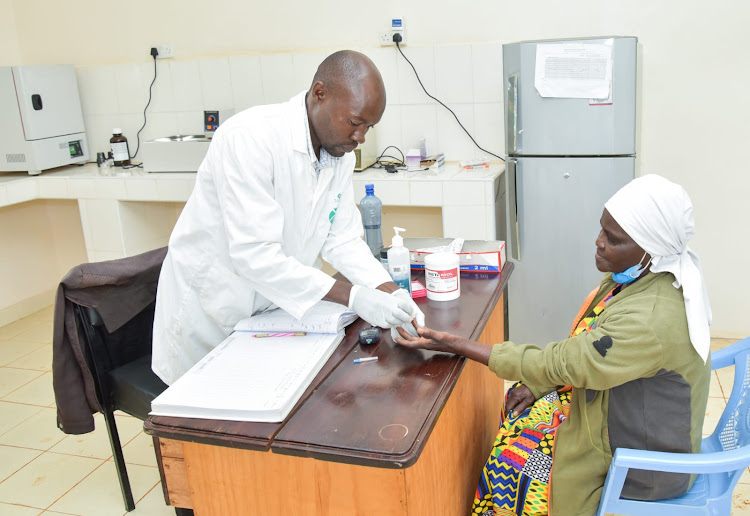 A medic at the Joshua Mbai laboratory takes blood sample from a patient.
Image: WANGECHI WANG'ONDU

Joy as Waiguru opens a new dispensary in Mwea

Relief for residents who have been travelling long distances in search of healthcare services.
Counties
1 month ago

The county is also upgrading Kianyaga and Kimbimbi hospitals from level 3 to level 4 facilities. Construction has already commenced.
Counties
5 months ago
“WATCH: The latest videos from the Star”
by WANGECHI WANG'ONDU
Central
27 May 2022 - 22:00