The assembly says a query certified as urgent shall be replied to within seven days.

• The proposed changes will ensure MCAs engage with CECs in a structured way.

• The Standing Orders will take effect after the August general election. 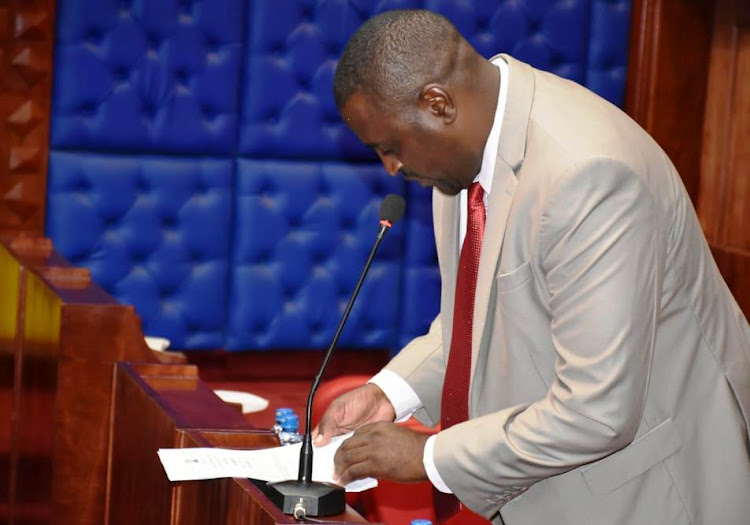 Kirinyaga MCAs have adopted a raft of changes in which CECs will be required to reply to queries raised on the floor of the House within strict timelines.

This is after the assembly introduced a question and answer session in the latest amendment to the Standing Orders which stipulates that CECs must reply to questions regarding their dockets within 30 days of referral.

In a sitting chaired by Speaker Anthony Gathumbi, the assembly said a query certified as urgent shall be replied to within seven days.

The proposed changes will ensure MCAs engage with CECs in a structured way where the latter will be required to attend committee sittings to shed light on various issues that are not satisfactorily replied to in written responses.

The MCAs too will be required to be present in the chamber during the question time designated for every Wednesday, failure to which the question will be dropped.

"Where the member scheduled to raise a question is absent without the Speaker's permission, the question shall be dropped, and no further proceedings shall be allowed on the question during the same session," Standing Order 39 B(6) reads.

The current Standing Orders only provide for statement requests which have always taken longer time to be replied to regarding the implementation of projects and programmes.

The Standing Orders will take effect after the August general election.

Members will be allowed to react to a speech made in the chamber by a visiting dignitary, including the senator.

While moving the amendments contained in the Report of the Rules and Procedure Committee, deputy speaker Joel Wagura said the changes will usher in a new era where the oversight role of the assembly has been made easier. 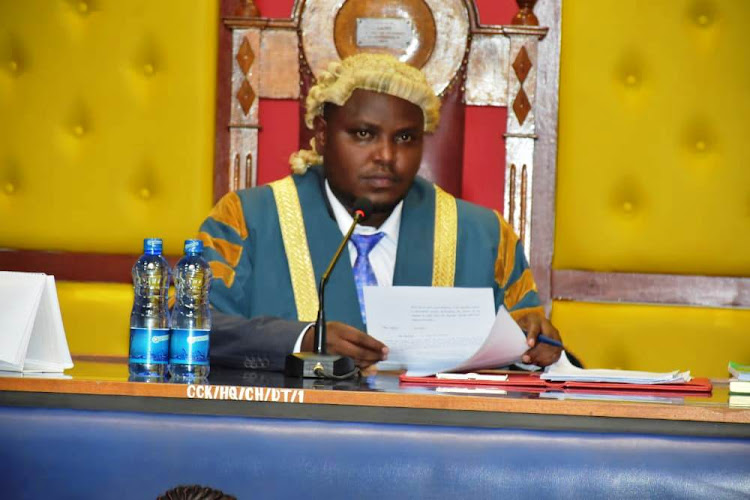