• The governor said Raila's camp has demonstrated it is ill-prepared, disorganised and confused. 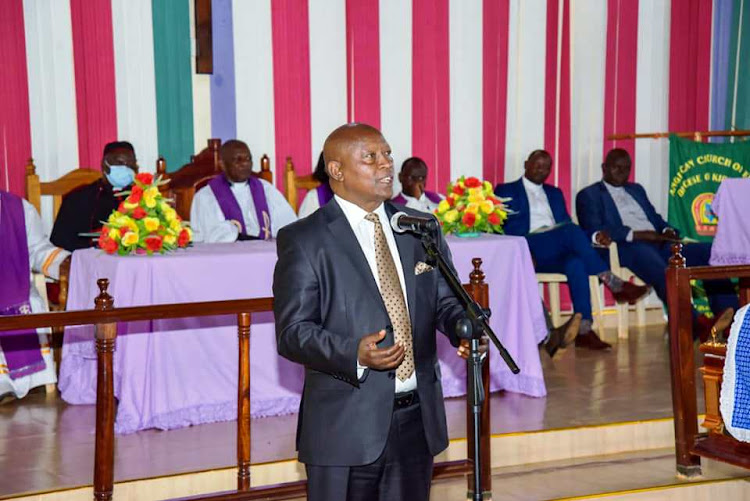 Some  Mt Kenya leaders have said nothing will stop them from supporting Deputy President William Ruto’s quest for the presidency.

Nyeri Governor Kahiga Mutahi said they will not give in to intimidation and threats to abandon the DP.

Speaking in Ndia on Tuesday, he said Ruto is the best bet to succeed President Uhuru Kenyatta.

The governor said Raila's camp has demonstrated it is ill-prepared, disorganised and confused.

“His is a shambolic house full of confusion and mix-up. A  perfect example is the current running mate stalemate that has thrown the camp into total confusion. This is a reflection of what will happen should he assume the presidency,” Kahiga said.

He said electing Raila is tantamount to extending Uhuru’s term.

Kirinyaga Governor Anne Waiguru said Ruto is the only leader who has shown willingness to turn around the country’s fortunes.

“As Kenya Kwanza, we are hopeful that DP Ruto will rise to the presidency to activate his vision of unshackling the country from chains of poverty and other problems choking Kenyans,” she said.

He said they made the right move as the alliance is poised to form the next government.

The MP said Mt Kenya will overwhelmingly support Ruto as his political ideals conform to the beliefs and practices of residents.

“Our people are hard workers and do not rely on handouts. In his manifesto, Ruto has pledged to empower them through the bottom-up economic model,” Munene said.

The leaders spoke during the funeral service of Edith Wanjira who was the mother-in-law of Tharaka Nithi Governor Muthomi Njuki. 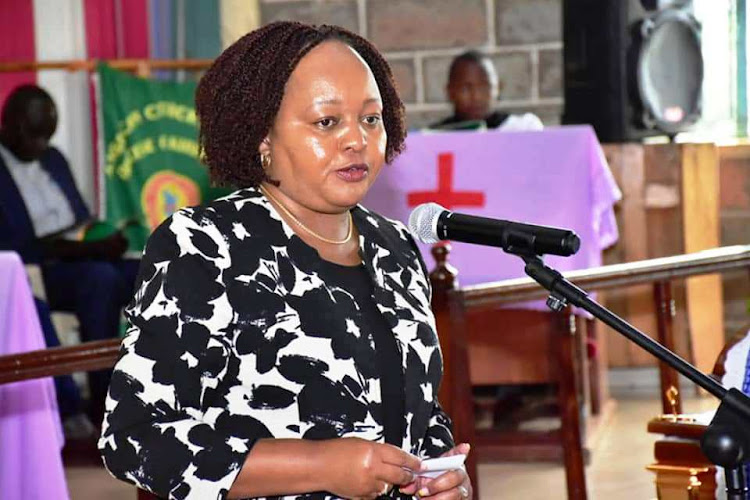 Murathe said Raila will win the August elections very early in the morning.
News
2 weeks ago

The coalition is currently recruiting volunteers to join its 'adopt a polling station' campaign.
News
2 weeks ago
“WATCH: The latest videos from the Star”
by WANGECHI WANG'ONDU
Central
11 May 2022 - 22:00