•They urged Ruto not to give in to pressure from some Mt Kenya leaders who are pushing him to appoint a deputy from the region. 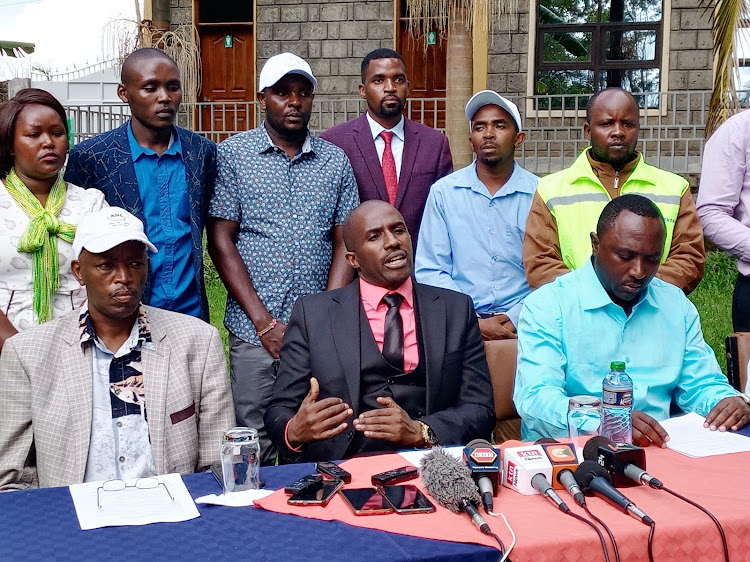 Led by ANC Kirinyaga chapter chairperson Peter Kariuki Ireri, the leaders said Mudavadi has shelved his ambitions in favour of his coalition co-principals.

Ireri said the time was ripe for Mudavadi to get the position.

“Mudavadi will go down in history as a man who sacrificed his ambition to become the president for the greater good of the country. This is despite being the most qualified person to lead,” he said.

Speaking on Wednesday in Kirinyaga, Ireri said considering Mudavadi will strike a balance in the distribution of positions for parties under the Kenya Kwanza coalition.

He said it will help foster inclusion and bring everyone on board.

Ireri urged Ruto not to give in to pressure from some Mt Kenya leaders who are pushing him to appoint a deputy from the region.

He said most leaders joined Ruto's political bandwagon due to his unquestionable support and unconditional loyalty that he receives from a majority of Kenyans and in particular Central region.

“Our support for him is unconditional, no leader from our region can claim he influenced our people to support DP Ruto. The support comes from the people's hearts,” the chairperson said.

Ireri who is vying for the Kirinyaga governor seat on the ANC ticket said its people are still entangled in abject poverty and their income sources choked by an ailing economy.

“It's high time we ask ourselves what Mt Kenya needs. Is it the position of the DP or it's the resources and policies that will uplift the economy of our region?” he asked.

“Our tea and coffee sectors in the region have plummeted leaving farmers to seek other alternative sources of income. Our people have suffered the most.”

His sentiments were backed by Nairobi ANC secretary Eric Mwangi who said most regional leaders joined the coalition for the love the people had for Ruto.

“Many leaders who are pushing to get nominated do not have their supporters. They are enjoying the people's support for DP Ruto. If they retract their support, the people will remain loyal to Ruto,” Mwangi said.

Phillip Githua, the ANC Nyeri chairperson said a time had come for Ruto to fulfil the promise he made to Mudavadi for shelving his bid.

“We hope the reward will come through this running mate position,” Githua said.

“We have seen Azimio is still contemplating on picking Martha Karua as their running mate. Similarly, we are pleading to the Kenya Kwanza coalition to consider picking Mudavadi.”

She said Mudavadi has the best interest of youths at heart and as such should be duly considered for the position. 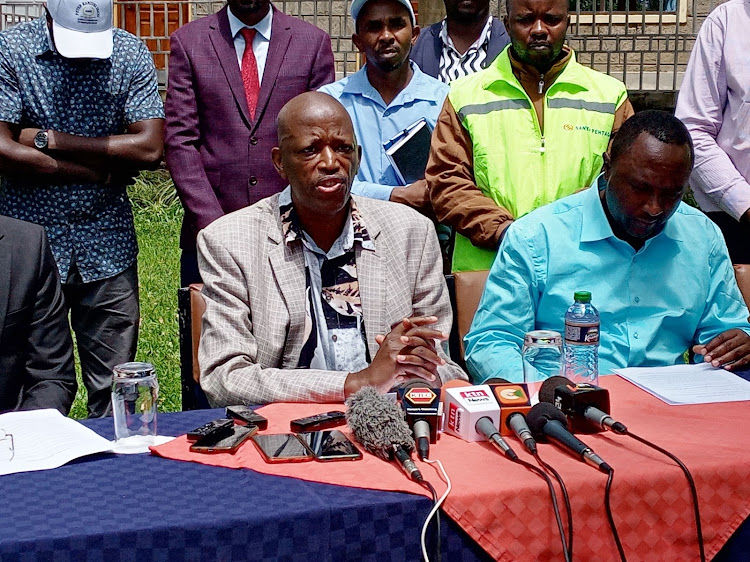 In the Central region, Mudavadi only had 16.3 per cent support.
News
1 month ago

Youth groups say she has experience, qualifications and has uplifted Kirinyaga.
Counties
3 weeks ago
“WATCH: The latest videos from the Star”
by WANGECHI WANG'ONDU
Central
05 May 2022 - 22:00