TO REMAIN IN CUSTODY 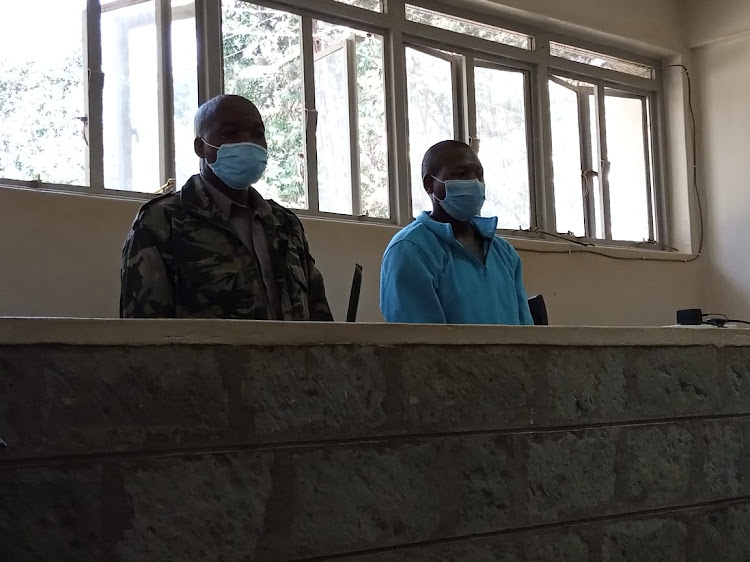 Paul Murage, the Kirinyaga man accused of butchering his wife and four children, has denied the charges.

The 35-year-old was was charged with hacking to death his wife Millicent Muthoni, 38,  and his four children; Nelly Wawira, Gifton Bundi, Clifton Njuki and Shelmith Wambui on November 28 last year.

The children were all aged between one and 13.

It is suspected he used an axe to kill them after a domestic row.

The suspect through his state assigned counsel Heyi Bruno applied to be released on bond, however the lead prosecutor Vincent Mamba objected to the plea.

He instead asked the court to shoot it down as he is yet to be furnished with a formal plea application.

Bruno further pleaded with the court to grant the probation officer sufficient time to conduct an impact assessment probe on the accused and thereafter submit a report that shall be key in determining whether the accused will be fit to be released on bond.

"It is my prayer that the court gives us a period of seven days to prepare and file the necessary application of the subjects required," Bruno told the court.

The court agreed to the request to have a probation officer conduct the necessary social status probe and submit the report within a period of 14 days.

In the same breath, Mwongo directed the defense to make a formal bond application within a  period of seven days as was requested by the prosecution before court.

The case will come up for mention on February 28, 2022. Until then, the accused will remain in remand at the  Kerugoya G.K prison where he has been held since his first arraignment at the high court.

Murage was first arraigned at the Kerugoya high court, mid last month however his case failed to start because the accused didn't have a legal representation as is required by the law.

It is at that point that the case presiding  judge called it off and instead authorised the state to find him a lawyer before being arraigned in court on Monday. 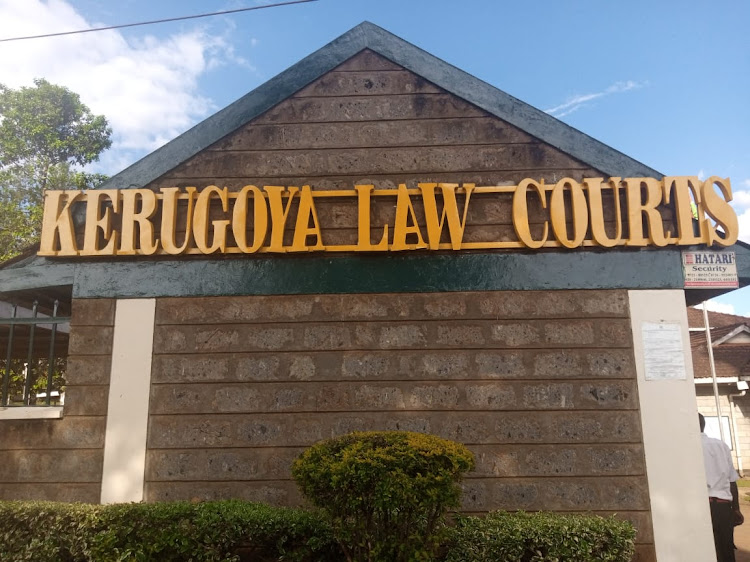 • Investigations indicate the accused allegedly beat Bundi to death on December 31 when he ordered an illicit drink at their shebeen but failed to ...
Counties
4 months ago

The suspect locked himself in his house in Kiamukuyu area before he executed the victims.
News
1 year ago
by WANGECHI WANG'ONDU
Central
25 January 2022 - 22:00