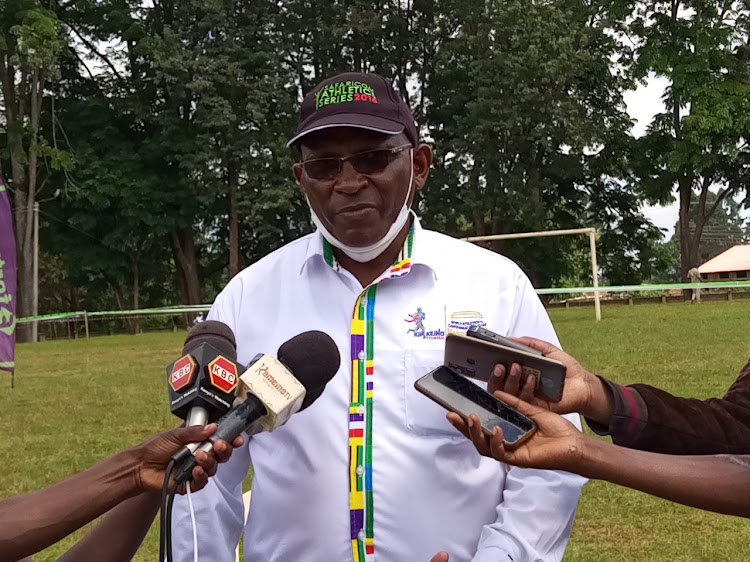 Athletics Kenya has called on the county governments to properly maintain local stadiums in bid to enable the growth of sports.

Central region chair David Miano lamented that most stadia in the region were in a pathetic condition thus providing a non-conductive environment for sports.

The AK boss spoke on Saturday during the selection of a team to represent the region in the national cross-country championship in Eldoret on January 22.

He cited Kerugoya stadium, which hosted the regional competitions,  for its poor infrastructure that gave organisers a hard time to prepare for the event.

“When we visited the stadium prior to the event, we found it in chaos. We had to collect all sorts of garbage inclusive of trash that depicts sexual immorality that has been taking place in this place."

Some of the infrastructures within the stadium like toilets were in a bad state prompting AK to lease the portable toilets. They also had to organise how to get water because there was no system installed to maintain hygiene especially in the Covid-19 season.

“We are  urging the regional county governments to cooperate in the maintenance of our stadiums to lessen such kinds of sufferings in the future and also ensure that idlers are kept off such facilities,” he said. 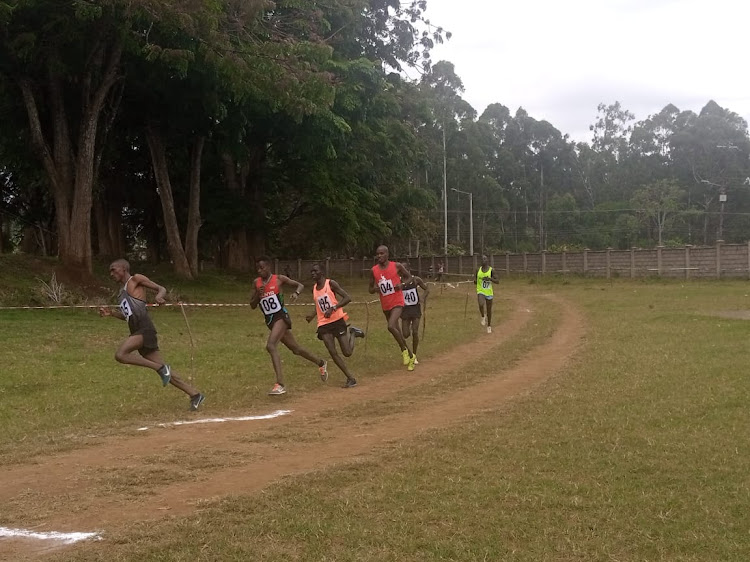 Miano noted that in spite of  the recently completed Wang’uru stadium being in an excellent condition, the hot weather in Mwea was unfavourable to hold any long distance athletics.

Miano, however, lauded the national government for improving the state of some key regional stadia like Wang’uru in Kirinyaga and Ruring’u in Nyeri saying the facilities will help improve talents as well as provide conducive venues for many sporting activities.

In addition, he noted that they were proud to identify promising talents that can be nurtured to provide world champions that can represent the nation on various international arenas.

“We are proud that they have started on a high trajectory and will eventually in course of their careers seamlessly fit in the shoes of among others some of the big names from the region like Catherine Ndereba and Five times world cross-country champion John Ngugi.” 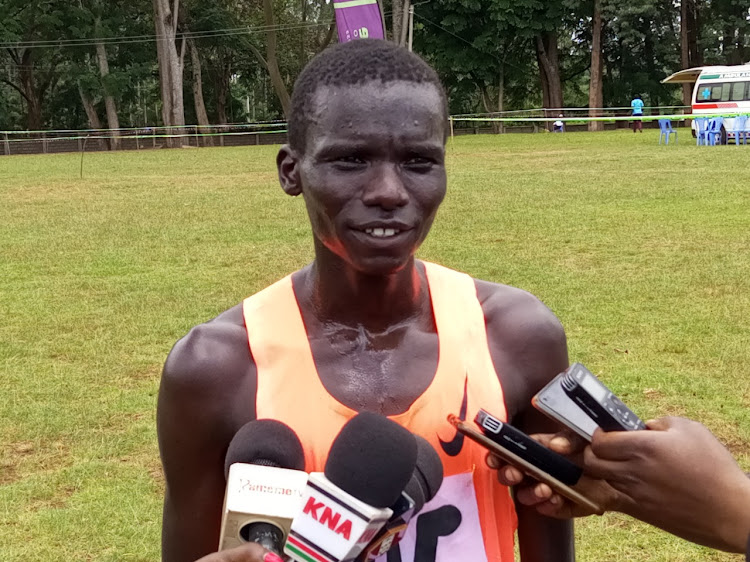 Emmanuel Kiprop, the senior men category winner, expressed his excitement over representing the region in the upcoming national event. He said his victory was no mean feat as he had put in a lot of work prior to the event.

“I had to rise up to the occasion because I knew everyone was well prepared and there was a strong contender from Nyandarua so I had to up my game.”

Michael Kamau, who emerged third in the same category, urged the government to improve the stadia so as to enable as many athletes sharpen their skills.