•They said because of the adultered animal feed, they have lost their livestock.

•The farmers want the government to regulate the high rate of imports of such inputs and make sure the high prized inputs are subsidised. 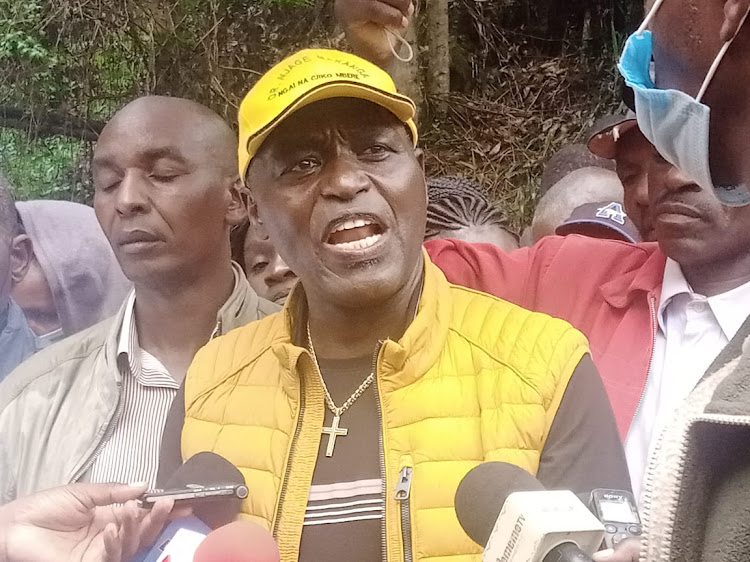 Kirinyaga tea and coffee farmers have decried the high cost of farm inputs and substandard animal feeds imported into the local market.

The farmers said the high fertiliser prices have resulted in low coffee and tea yields and ruined their main source of livelihood.

They said because of the adulterated animal feed, they have lost their livestock.

The farmers spoke on Tuesday in Gichugu.

Led by Njagi Makanga, the farmers want the government to regulate the high rate of imports of such inputs and make sure the high prized inputs are subsidised.

The farmers want a conducive business environment to establish local processing plants. This, they say will provide high quality and affordable inputs.

“Demand for fertilizer is too high and costly for coffee farmers. A 50kg bag is retailing between Sh3,500-Sh5,000. This is unaffordable for most farmers, hence unproductive farming,” Makanga said.

“As a country, we can support farmers by establishing local plants and legislative orders to ensure farm inputs reach them directly. This will increase productivity that has attracted high global demand.”

Makanga said farmers need to get value for their hard work through good pricing of their products.

He thanked the government for its efforts in improving the ailing tea and coffee sectors.

Makanga said despite Gichugu being one of the mega coffee producers, farmers were still languishing in poverty.

According to a report by the sectorial committee on agriculture, Kirinyaga came the second coffee producer with a 15 per cent contribution while Kiambu was first with 20 per cent.

“Kenyan coffee and tea are costly in developed nations. After exportation, they are value-added and well prized. It is unfortunate that coffee farmers locally get Sh100 per kg or a Sh25 tea bonus for their post-produce harvests,” Makanga said.

He said despite the new laws targeting the coffee and tea sectors, it will take time to have efficient results, there is a need for a law-making body to formulate a follow-up strategy on their implementation and effectiveness.

“Some of the resourceful laws are only on paper but hardly implemented, that is why some of the sectors have continually sunk,” Makanga said.

“The courts need to be accountable for laws that pass through the house and are not fully implemented.”

Joseph Mwangi, a farmer echoed his remarks, outlining the importance of economically empowered farmers as they directly contribute to a food secure nation.

He said this can be achieved through proper legislation and choosing leaders who have people’s interests at heart.

“We need to utilize the innovative ideas that are being generated by our youths and establish our farm inputs factories. That will help our farmers and solve the unemployment crisis affecting youths,” Mwangi said.

Jane Wairimu, a farmer said most of them survive on loans for family upkeep as the cash crops no longer fetch a promising price. She is however optimistic that their hard work will one day pay off. 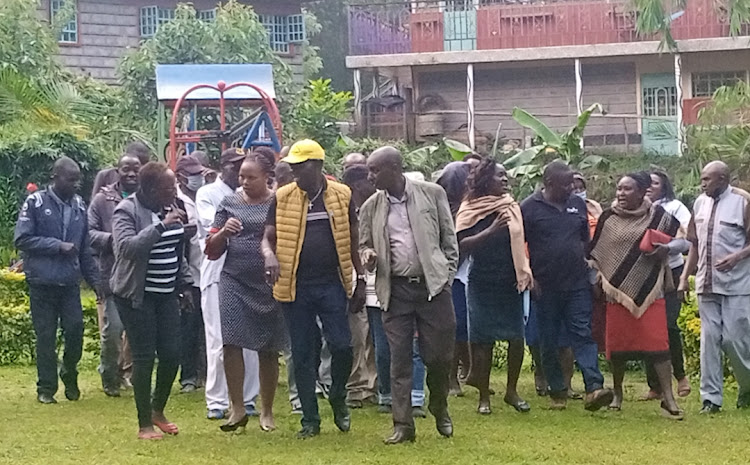