Farmers urged to use right strategies to reduce drought effects 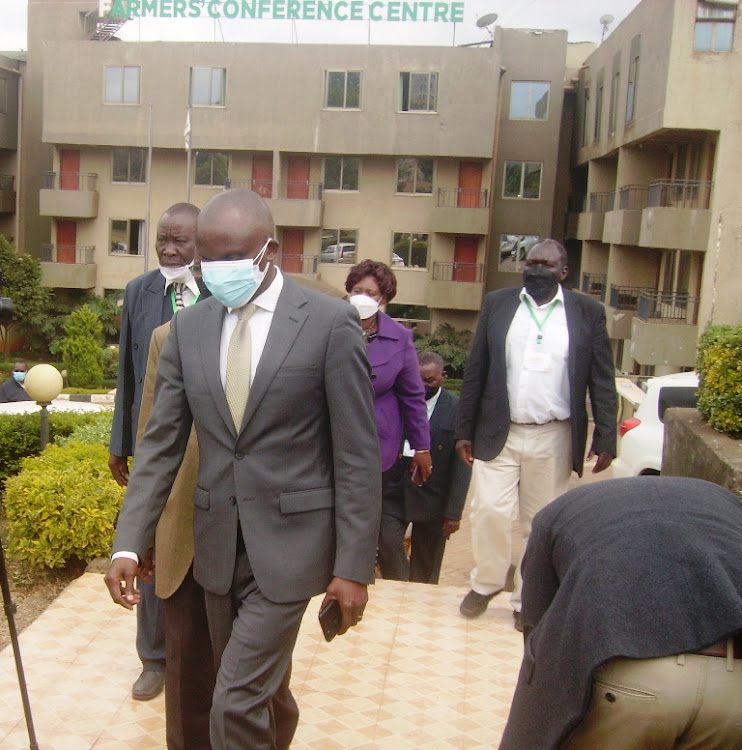 A lobby group has urged farmers to use long-term strategies laid down by the government to mitigate the fallout from drought.

The Kenya National Farmers Federation said the country has the capacity to produce enough food to sustain domestic consumption and exports.

It appealed to the government to identify arable land, including dry areas, and support farmers to raise their production.

“We can identify what grows in an area even if they are dry regions like Northeastern, Upper Eastern, North Rift, as well as other areas conducive to farming and support them to produce more,” M’Mailutha said.

“Once that is done, then the government can come up with strategies that will be supported and practised by farmers to ensure every region produces food.

"Those areas that produce large quantities of food such as maize, wheat, beans and potatoes can be supported so that they double their production.”

The Kenaff boss was speaking during a meeting in Kikuyu constituency in Kiambu county on Monday. They discussed strategies on how to support the government to contain drought.

M’Mailutha asked the government to remove or reduce levies on farm input so that farmers can easily meet their needs in time.

If proper strategies and partnerships will not be put in place and practised by the government and farmers, some parts of this country will continue relying on relief food, he said.

Last Monday, the government said at least two million Kenyans from 10 counties had been affected by drought. 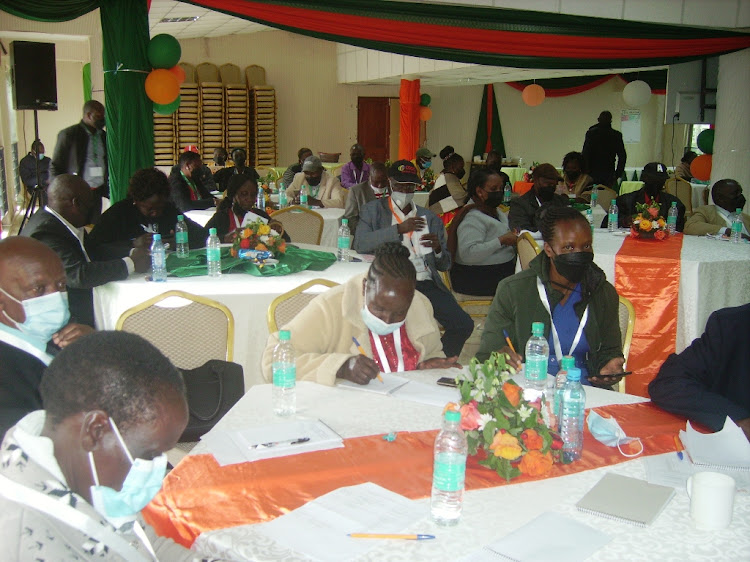