HAVE YOU SEEN HIM?

Kirinyaga family in agony over son who vanished seven years ago

Every knock raises their hopes of seeing their son Dennis Kariuki again.

• Weru says they have visited all the police stations, prisons, hospitals and mortuaries within the county, but there is no trace of him.

• The family is pleading with Kenyans who may have seen him or know his whereabouts to contact his father Patrick Weru via 0727 342 317. 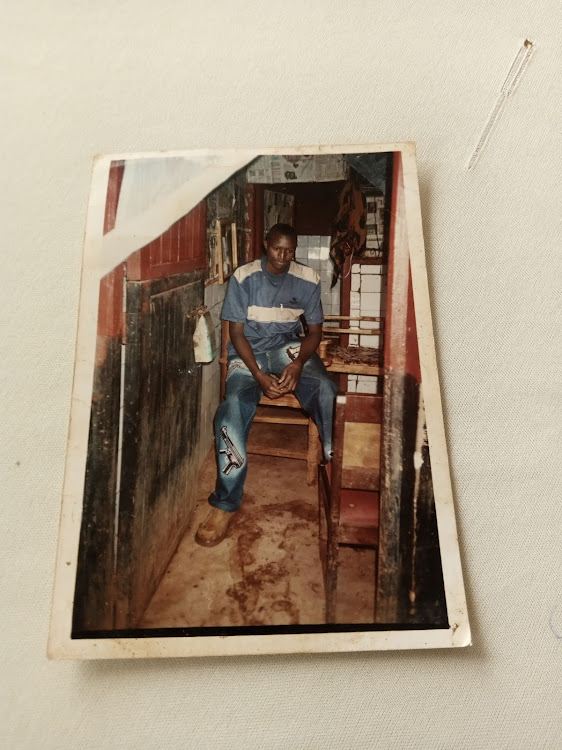 One of the last photos that Dennis Kariuki took before his disappearance in 2014
Image: WANGECHI WANG'ONDU 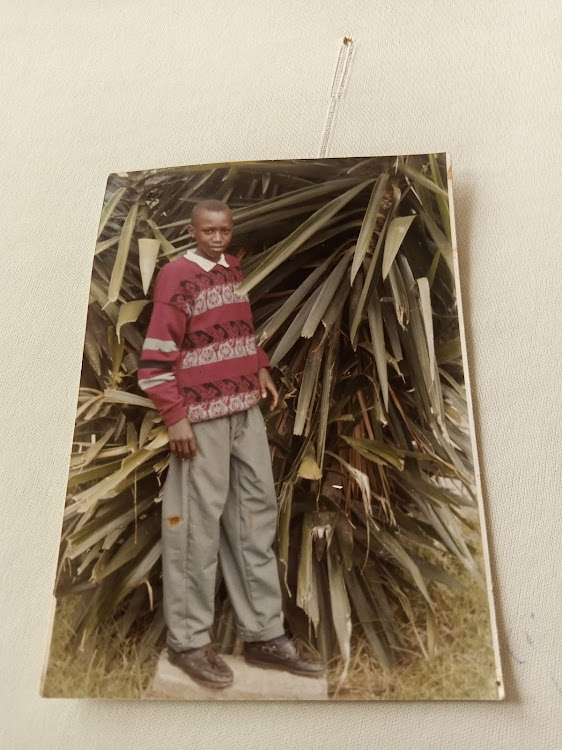 For seven years, Patrick Weru and his wife Peris Wangui have not taken a knock on her door or a push on their gate lightly.

Every knock raises their hopes of seeing their son Dennis Kariuki again.

Kariuki, now 37 years, disappeared in 2014. He is one of their four children.

The couple says every morning brings new hope of putting an end the long, torturous days and nights of searching for their lost son.

In an interview with the Star at their Kariru home in Gichugu, Kirinyaga county, the couple narrated how they have unsuccessfully searched for the man everywhere.

Weru says they have visited all the police stations, prisons, hospitals and mortuaries within the county, but there is no trace of him.

He says they have endured a lot, from unfulfilled promises from friends who pledged to help in the search to being turned away by law enforcers due to their persistence in seeking help to look for their son.

Until his disappearance, Kariuki was a casual labourer at the Mwea Irrigation Scheme.

He worked for several rice farmers, meaning he would move houses from time to time depending on the profit and availability of the job in the paddies.

“He was married and has a son. His wife and child stayed with us in the same compound. He would often visit on weekends and we would spend quality time together,” Weru says.

All was okay until one weekend when Kariuki visited and found out that his wife of three years was not home. She had run away.

“He told us that his wife had expressed her dissatisfaction with their marriage. She loathed his drinking habits and had threatened to pull out of the relationship. After a month, she returned home to pick up her son and belongings and moved to Nairobi,” the distraught father says.

The couple says Kariuki blamed them for allowing his wife to take his son to an unknown place within the city.

Weru says this marked the beginning of an unhealthy relationship between them and their son, who disappeared a few weeks later.

“Maybe he was extremely angered by our decision to have our daughter-in-law take their son with her, and that’s why he ran away.”

Weru says some of their friends and relatives are tired of helping them and have resulted in giving flimsy excuses not to be asked to help in the search.

“No one knows the pain of a child apart from the mother. That’s why I'm filled with anxiety each passing day without knowing the whereabouts of my second son,” Wangui says.

She says most of her friends have abandoned her for ‘pestering’ them to help her search for the man.

“We have visited police stations, but some officers offer no help. They dismiss us, telling us that he is of age and could be hustling in major cities, just like most of his age mates.”

Even as the years pass, the couple says they will not lose hope that Kariuki will one day return home.

“Our lives have been full of sorrow. We want our son to know that we love him so much and cannot wait for his return. We deeply regret any pain we may have caused him that might have led to his disappearance," Wangui says.

She says he was a hard worker and he loved his family.

Asked whether they are still in touch with their daughter-in-law, they said she often visits them in the company of their now teenage grandson. Just like them, she has not heard from Kariuki for seven years.

Judy Wanjiku, Kariuki's cousin, has called on the government to help them locate their lost relative.

“We have often tried to call his cell phone number, but it was received by a stranger whom we suspect was assigned the number because it was not in use for a long time.”

The family is pleading with Kenyans who may have seen him or know his whereabouts to contact his father Patrick Weru via 0727 342 317. 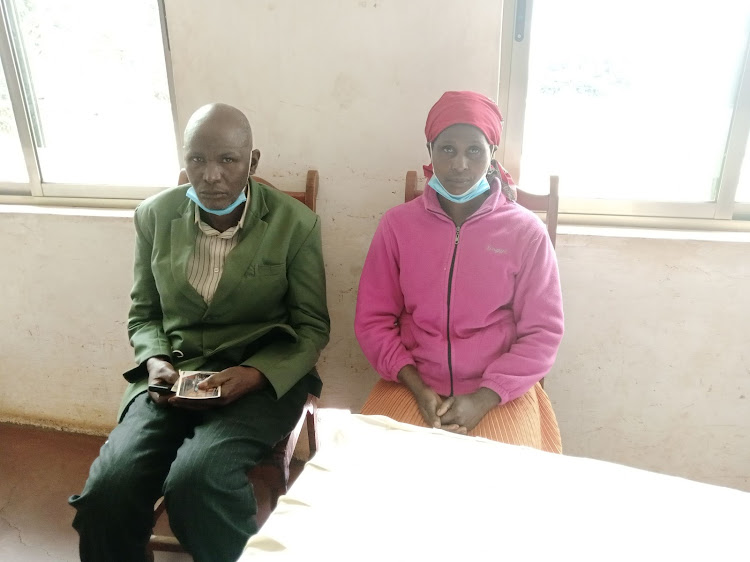