Police suspect he was battling a mental problem.

• Njiru was living with his relatives; was not married and neither had children.

• The body was taken to Kerugoya Hospital morgue. 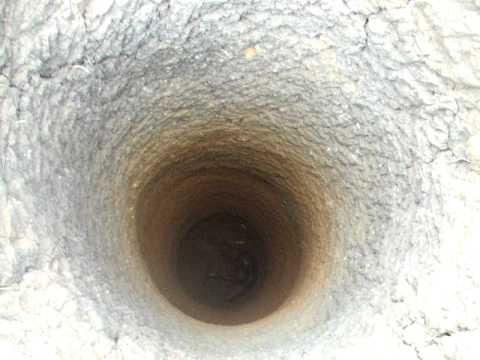 Police in Gichugu, Kirinyaga county, are investigating the death of a 38-year-old man who allegedly threw himself into a 60-foot-deep water well in Kanjuu village.

Stephen Muriithi Njiru is said to have gone to the well—belonging to his neighbour—and removed the iron sheets that covered it and immediately jumped in.

Residents said he was a widely known well digger in the area and beyond and dug the neighbour's a year ago .

Richard Njoka, one of the neighbours, narrated how the well owner attempted to stop Njiru from jumping in, to no avail.

“The owner, who is a woman, wondered why the deceased was uncovering the iron sheet from the well without her consent. When she enquired what he was doing, he shouted back at her and told her to leave him alone. Then he proceeded to jump into the well,” Njoka said.

Area police initiated investigations. Officer Antony Mbogo said they suspected Njiru was "battling an emotional problem". Njiru was living with his relatives and was not married and neither had children.

The body was taken to Kerugoya Hospital morgue.

Area MCA Fredlick Fundi termed the incident unfortunate. He advised Kenyans to speak out whenever faced with a problem.