A RETURN TO PROFITABILITY?

Welcome the raid on Kenya Tea Development Agency head offices as part of the unrelenting journey towards restoring farming to its past glory.

• They urged farmers not to believe in the propaganda "being peddled by former directors" that they will no longer be getting their bonuses on time. 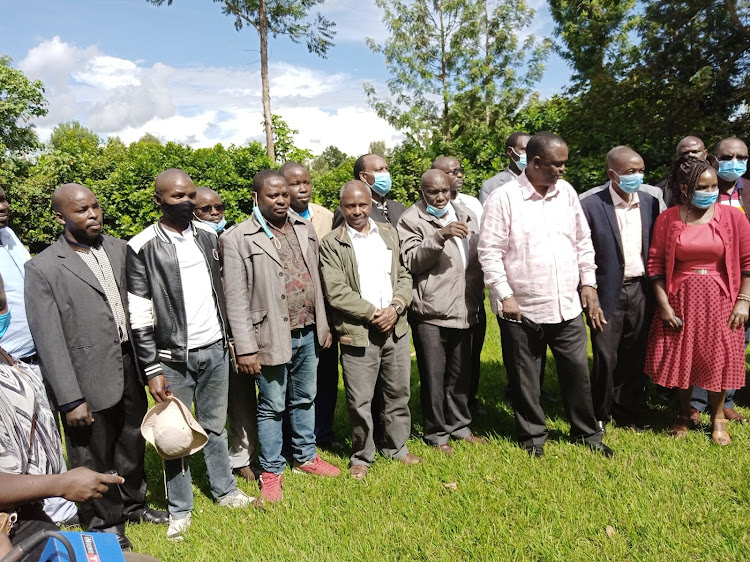 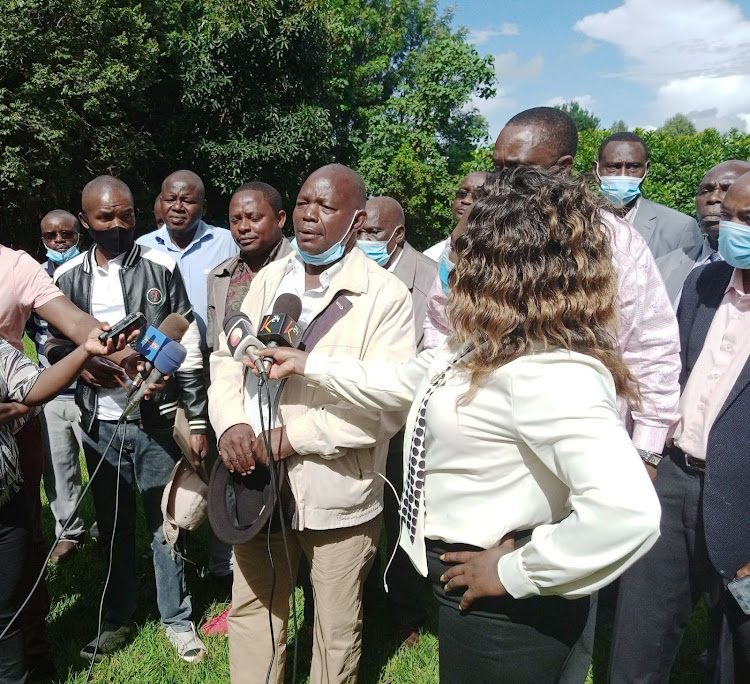 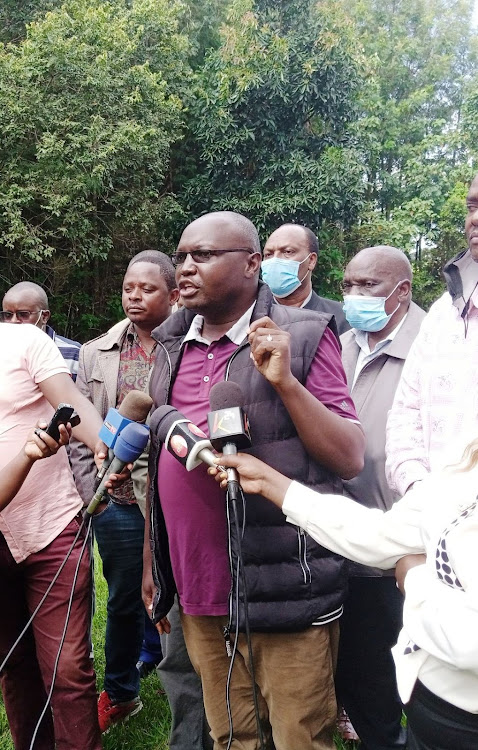 New Kirinyaga tea directors have applauded the government’s effort to revitalise the sector.

The directors of Zone 5 factories—Ndima, Mununga, Kangaita, Kimunye Kangaita and Thumaita—welcomed the raid on Kenya Tea Development Agency head offices as part of the unrelenting journey towards restoring tea farming to its past glory so growers can profit.

They said the unexpected raid—carried out a week ago by detectives from the DCI Serious Crimes Unit—would help in holding to account officials helming the office. They accused the officials of contributing to the downfall of the sector.

“We want a proper forensic audit conducted to unearth all corrupt officials who misappropriated farmers' money. Before we assumed office, some of the old directors colluded with those officials. We want the law to deal firmly with them,” said James Mithamo, one of the directors at Ndima factory.

Mithamo at the same time urged local farmers not to believe in the propaganda "being peddled by former directors" that they will no longer be getting their bonuses on time.

“We unseated them through a legally recognised election; that’s why they have been tarnishing our names. Farmers’ voice will be heard the most by the new team as they are the owners of the crops and factories.”

“Whatever rot that has been happening on the ground as far as the management of small-scale tea factories is concerned has been micro-managed by some of the KTDA officials being kicked out by farmers.

“If some of the [former] directors wish to file cases in court, let them not drag farmers into their mess. Let them go solo and we will face them head-on,” Magu said, urging farmers to stay put and believe in the new leadership.

“Let them (farmers) not subscribe to lies that the new team will not fight for their rights. We will fully cater for the needs of the farmers, including seeing to it that they get subsidised fertilisers and their payment—including what might have been stolen from them once the financial audits are complete.”

The directors assured farmers that they would always talk in one voice for their benefit.

"We agreed to work together to streamline our factories' management. We want transparency to be applicable by barring any kind of business in tea-buying centres during nighttime. We will also ensure farmers always get enough fertilisers," said Mureithi Karuhiu of Mununga factory.

They also urged farmers to work hand in hand with them to improve the price of tea. “To eliminate brokers, we will also carry out an aggressive campaign for direct sale of farmers' produce. It is baffling that when tea is taken to Mombasa auction, the product is sold for less than the price it is sold directly to consumers from the factories,” Kimunye director Patrick Mugo said.