Police say operation is underway to retrieve the bodies 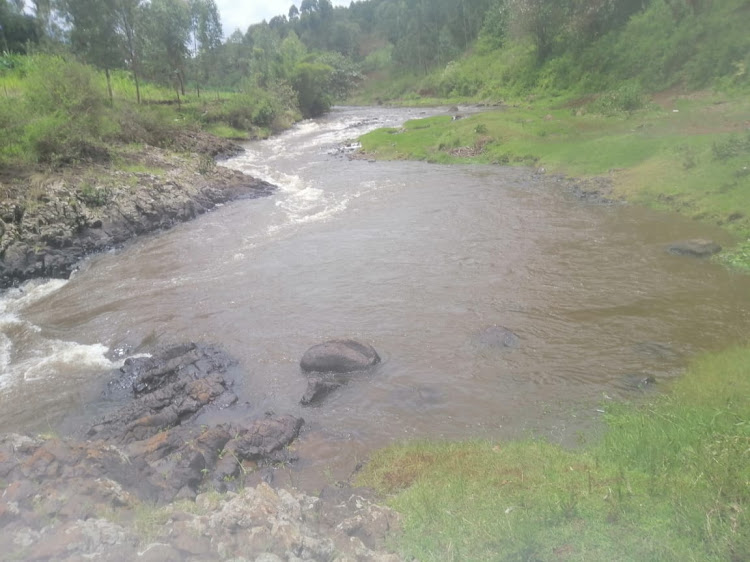 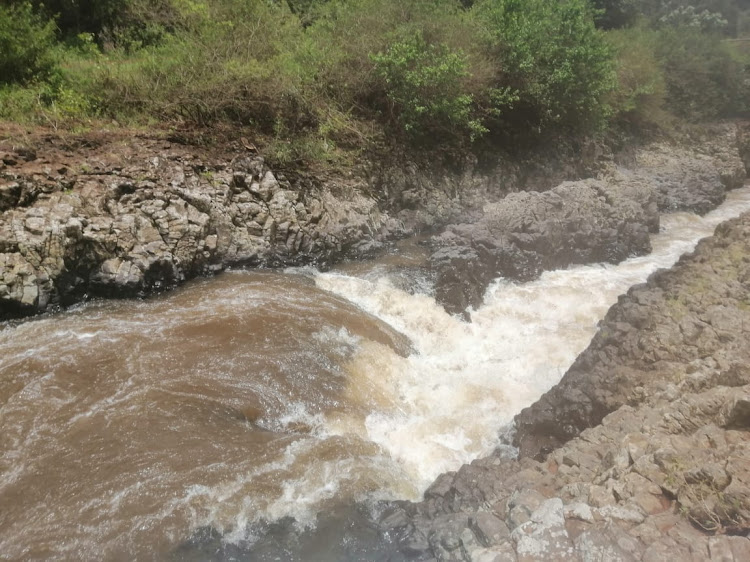 What was meant to be a blissful romantic Easter Sunday for Dickson Mugo, 36, and his 20-year-old lover Caroline Wangui turned tragic after raging waters of River Nyamindi swept them away as they took selfies.

The two who hailed from Mucharage village in Gichugu, Kirinyaga, are said to have visited the river in Mbiri village to enjoy its  breathtaking spectacle when the unfortunate incident happened.

According to eyewitnesses, the lovebirds were taking selfies at the bank of the river on top of their motorcycle  when a torrent of water gushed from upstream, invaded the bank where they were enjoying their moment and swept them to their death.

“Efforts to shout at them to run for their lives were futile. In fact, the lady seemed to enjoy the rush of water for their background photo. They seemed not to have seen it before,” a resident said.

“I was heading home from church when the area elder called and informed me that two people had been swept away by the river. I mobilised some boda boda riders to go rescue them but by the time they reached there, it was too late. The victims and their motorbike had been swept downstream,” said another resident .

Residents have now cautioned visitors touring the site to be careful given the river's  unpredictably raging waters. Many people have lost their lives at the river with their bodies being swept and not recovered.

“This is one of the deadliest rivers around. When it rains upstream and it doesn't rain down here, many people don't realise that the water flows with force and sweeps everything it finds on the way,” said another resident.

“About eight kilometres from here, a woman has also been rescued  after she slid into the river. Luckily, she managed to hold onto the twigs alongside the river."

Area police boss Antony Mbogo said an operation was underway to retrieve the bodies.  Mbogo urged residents and visitors to be careful while touring the river.

Last December, a similar incident happened when a 15-year-old Form Two student slid into the river while taking selfies.

Lucia Mwende is said to have toured the place in the company of her friends. Her body was retrieved after a combined effort by the villagers.