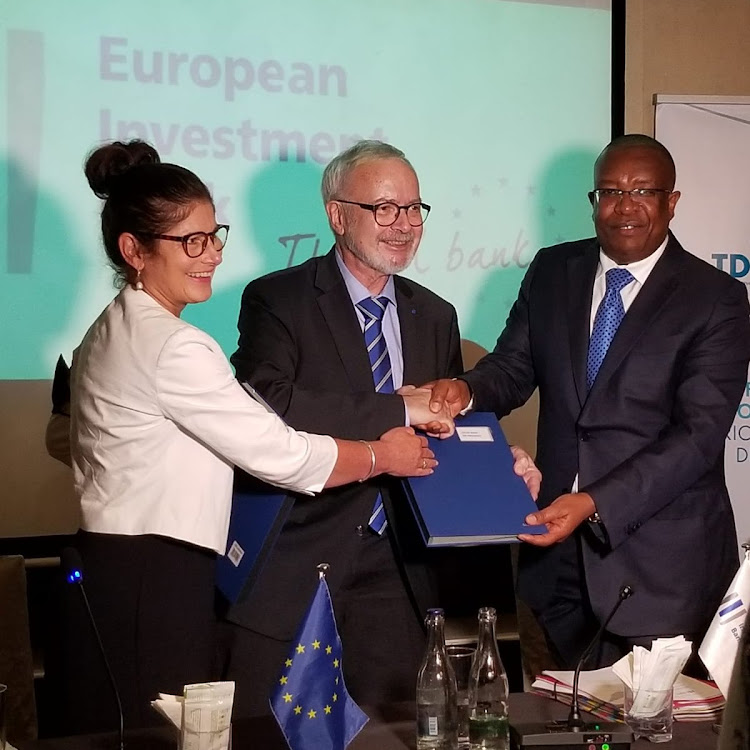 Small traders that were hit hard by the negative effects of the Covid-19 pandemic will benefit from a 50 million euros (Sh6.3 billion) credit facility.

This is after the European Investment Bank (EIB) extended the money to the Co-operative Bank of Kenya to provide working capital and long-term local currency loans to such businesses.

It is part of a 400 million euros (Sh50.5 billion) credit facility for businesses, housing investment, and conflict-hit countries in the region that the EIB signed with various partners yesterday as it announced its new Nairobi Hub.

Under the EIB East Africa Covid-19 Rapid Response, the new financing to Co-op Bank will support companies in sectors most impacted by the pandemic.

He added that the facility will boost new investment, strengthen economic resilience and allow Kenyan companies to harness growth opportunities.

EIB Vice President responsible for Eastern and Southern Africa, and development Thomas Östros noted that the new initiative will enable companies to adapt to the new Covid-19 operating environment.

Speaking during the signing ceremony, Co-operative Bank Group MD Gideon Muriuki said the money would benefit more than 15 million people in various Saccos who bank with the tier-one lender.

“Through this money, we will be able to reach 15 million Kenyans,” said Muriuki.

He added that the bank would ensure the facility is available immediately to fund the acquisition of tangible business assets, working capital, development of distribution networks, innovation and business research.

The facility will be available for up to a maximum of Sh1.5 billion per customer for a maximum tenor of seven years.

“Businesses employing up to a maximum of 250 employees can apply immediately,” he said.

The new financing scheme targets companies in sectors most impacted by the pandemic, including trade, tourism and health.

The European lender further revealed that it will be opening its external operations in Nairobi in the coming days.