Maize imports increased in May on eased government restrictions

In March, the Government stopped maize importation due to aflatoxin 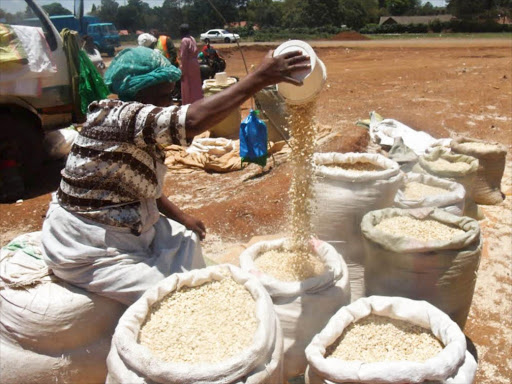 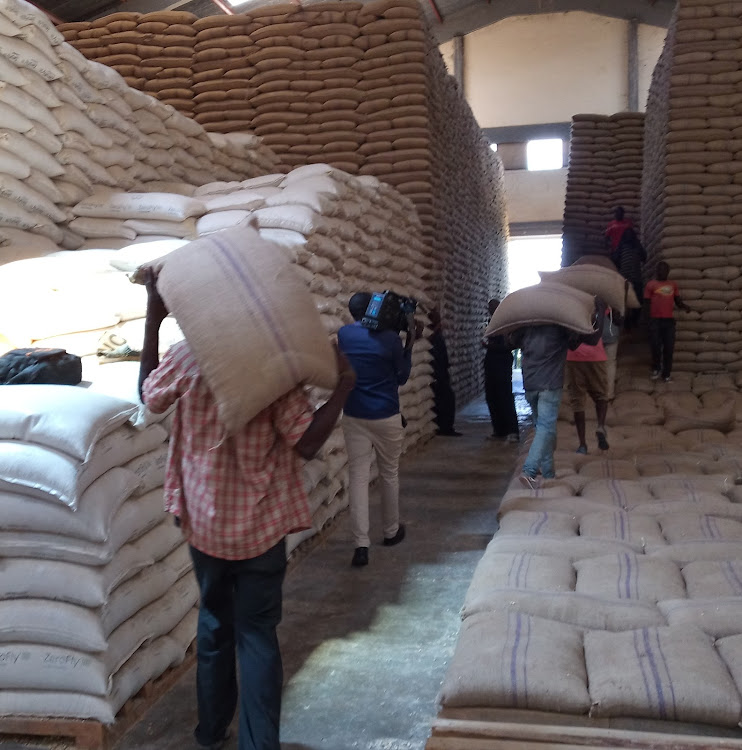 The importation of maize from Tanzania and Uganda increased in May after the Government lifted the ban on importation.

In March 5, this year, the government through the Agriculture and Food Authority stopped with immediate effect importation of maize.

The ban was due to high levels of aflatoxin in maize coming from neighboring countries of Tanzania and Uganda.

To address this, the Ministry issued stringent measures that importers/traders were required to adhere to.

However, some of the tight rules were dropped following interventions from the Tanzanian President Samia Suluhu during her visit to Kenya in May.

According to the May Food and Nutrition Security report released last week by the Ministry of Agriculture, the imports of maize and rice increased in May, while imports of wheat and beans declined marginally.

The Famine Early Warning Systems Network informal cross border trade reported that the total quantity of maize import for the month of April was 16,731 bags.

Food is an old tool in diplomacy, and considered a source of strength and influence.
Siasa
4 months ago

Maize prices up by Sh200 after import rules tightened