They say a bigger part of the regulations favour multi-nationals. 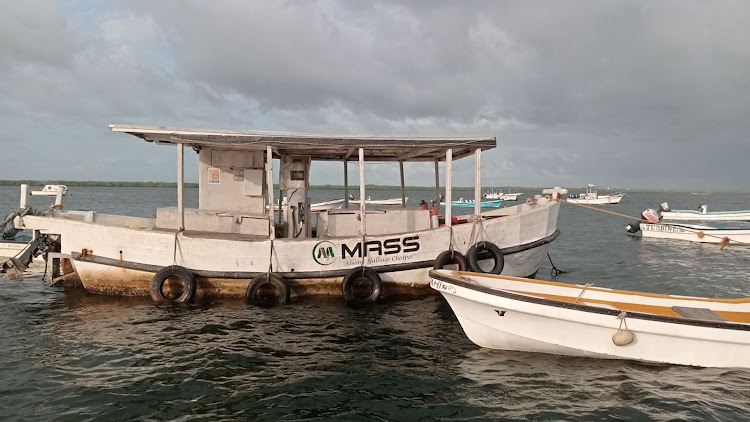 Their concerns comes as the Energy and Petroleum Regulatory Authority (EPRA) concludes public participation on the regulations.

It has reviewed 10 midstream and downstream petroleum regulations, and developed the Petroleum (Lubricants Facility Construction and Business Licensing) Regulations 2020.

Concerns around licensing, fuel pricing and distribution emerged during the final stakeholders’ forum in Nairobi yesterday but EPRA maintained that the laws would level the field fairness and address industry challenges.

The regulator is seeking to enhance policing on construction and licensing of petroleum retail outlets, pricing regulations, quality of fuel products, operation of common user facilitates, product storage and transportation among other areas, with proposed fines of up to Sh10 million for persons found to breach the law.

Multi-nationals and major marketers enjoy bulk importation and storage, with their widespread franchises allowing them to secure expansion and operational approvals easily.

Our mandate is to balance the interests of the investors and the consumers. There are players that feel we want to squeeze them out of the market but the truth is, we are actually trying to create a level playing field

They have also opposed the provision that for a retailer to be licensed they must prove they can sale at least 200,000 litres of fuel per month.

“What happens to small traders who want to operate in the village?,” KIPEDA chairman Joseph Karanja posed, noting that most retailers in remote areas sale between 60,000 and 120,000 litres a month, hence would be locked out of doing business.

The dealers are also concerned over gaps in regulating common user facilities, which they say have continued to favour major marketers as small players face supply challenges.

“There has not been enough consultations on these regulations,” POAK chairman Martin Chomba said.

Independent retailers, led by chairman Mbataru Kariuki, called for a review of the proposed fines saying they should be based on the magnitude of investment.

EPRA acting director-general Daniel Kiptoo has acknowledged stakeholders' concerns, saying they will incorporate them in the final decision.

“Our mandate is to balance the interests of the investors and the consumers,” Kiptoo said, “there are players that feel we want to squeeze them out of the market but the truth is, we are actually trying to create a level playing field.”

According to EPRA, the laws will ensure consumers’ benefit from fair pricing of petroleum products, which however remains dependent on global oil prices, landed cost at the port, storage and transport, and government taxes.

The draft regulations, which are in line with the changes occasioned by the Energy Act 2019 and Petroleum Act 2019, are also meant to enhance compliance and gradually reduce or eradicate cases of unscrupulous traders.

The regulations also seek to make it mandatory for oil dealers and marketing companies reveal all their stocks at the end of every day, which will ensure prudent monitoring of fuel products across the country.

The move is aimed at curbing hoarding, market flooding and addressing possible shortages.

“We want to come up with good regulations that will safeguard the country’s petroleum industry,” Kiptoo said.